John Kiely: "Limerick go out each day believing that we can win" 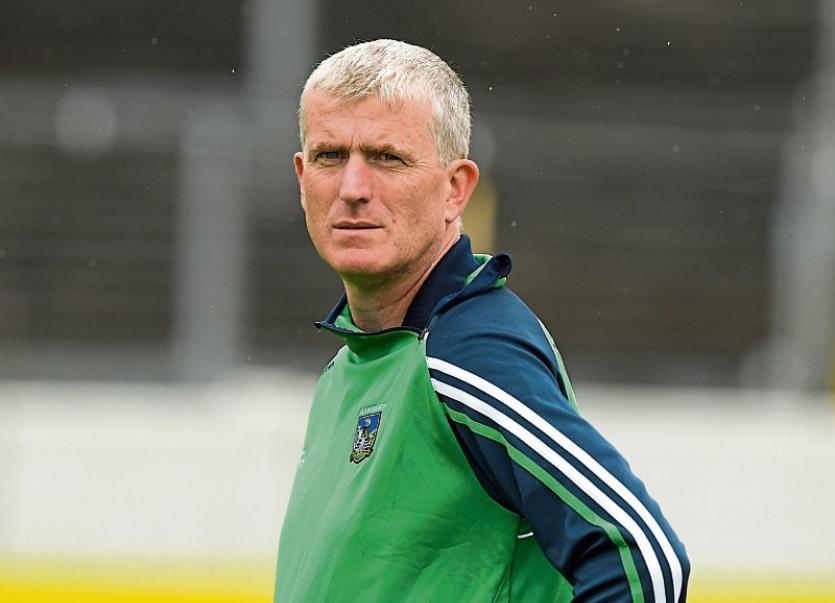 “I am going to do something to try and make sure this doesn't happen again” thought John Kiely as he departed Croke Park dejected after Limerick’s 24-point defeat to Tipperary in the 2009 All Ireland SHC semi final.

The very next day he set in motion his journey to become Limerick senior manager.

It’s Limerick’s first semi final since 2014 and just three of that team are likely to start against Cork but the manager has no fears about his young side getting overawed in GAA Headquarters.

“Not a concern at all - all of our lads have played in Croke Park on numerous occasions with minors, Colleges and club All Irelands and the senior lads have played there before. It’s just another ground - none of us had played in the new stadium in Cork earlier in the Summer and we went there and coped with that fine so I don’t see any rationale for any concern,” explained Kiely.

While Cork arrive in Croke Park as Munster champions, Limerick have the confidence of beating Kilkenny for the first time since 1973.

“For us, after that game our focused simply turned to the next round and that’s the way it is - it’s knockout championship and we keep going and look to the next challenge and we are very much focused on the game in Croke Park,” he stressed.

“We got the result and we qualified for the semi final and for us that’s part of a catalogue of different moments during this season and we want to go and create more moments and our next opportunity is against Cork in the semi final,” outlined the manager of a 2018 season that has seen Limerick suffered just two defeats in 16 outings.

“Everything was key - even having a good Munster League was important for us to get off to a good start. We went out to win every single game we played this season. Everybody bought into the desire to be better from week to week and to still keeping going for wins and it doesn’t always work out like that - we lost to Tipperary in the league semi final after extra time and we did want to be in the league final and we went to Ennis looking for a result and that didn't work out.”

He added: “We need to get ourselves as best prepared as we possibly can to put in the best performance we can and see where that takes us. You take every game on it’s merits as it comes along but we go out each day believing that we can win - why would we bother unless we felt we could. You put your best foot forward and if it is good enough you get a result and if it’s not, it’s not.”

Eight weeks ago Limerick and Cork finished level in the Munster SHC in Pairc Ui Chaoimh.

“Most teams at this level are aware of the opposition. A lot of information is there. We probably operate a 90-10 balance - 90% about ourselves but yet an awareness of the opposition and a couple of considerations around their strengths and maybe potential areas we might like to attack. Ultimately it’s about ourselves and if we don’t get that right, it’s irrelevant what we do about the opposition,” outlined the Galbally man.