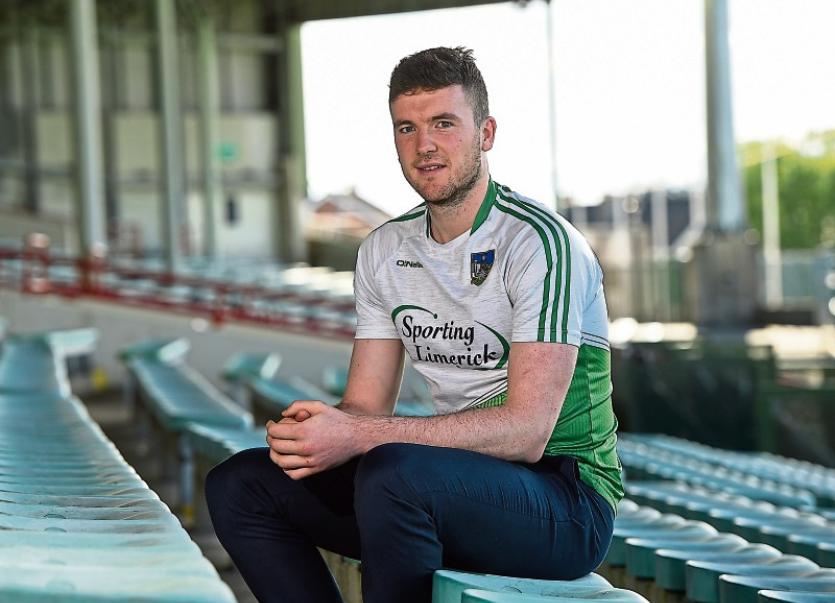 THERE is no secret to the Limerick hurling success – just “hard work” insists captain Declan Hannon.

John Kiely’s management have placed big trust in the Adare man – switched him to centre back from the outset and made his captain this season.

“John rang me and said we would see how is goes and sure we are happy enough at the minute,” recalled Hannon of the phonecall from the manager to tell him that centre back was the role they wanted for him.

“I remember getting a phonecall and we discussed it and again anybody is going to do their best they can no matter where they are put, whether it is carrying the hurleys or the water or being in the team. Paul Browne got a season-ending injury and he is still involved and doing all he can to help out,” he explained.

“I grew up playing there (6) with Adare and throughout school and college and teams like that,” said Hannon.

But in Limerick’s last two All Ireland semi finals Hannon was in attack.

“It doesn’t really matter where you are put - you have to try and work as best you can and if you don’t there are two or three lads chomping at the bit to come in. You are there to do the best you can in the role that you are given and we have all bought into that this year,” he said.

The half back line of Hannon, Diarmaid Byrnes and Dan Morrissey have been a key component of the Limerick journey to Croke Park.

“The lads around me, everyone really, just dig in and give a hand out, which makes my life that bit easier,” said Hannon.

“We are enjoying this year and thankfully we are still involved at this time of the season.”

The captain praised the progress of all involved in the set-up too.

“We have shown throughout the league and championship so far, that when teams have gone ahead of us or got a run on us that we have stayed really composed and that’s just down to the hard work of all the players on the field. It’s just down to hard work, there is nothing spectacular - just hard work to help eachother out.”