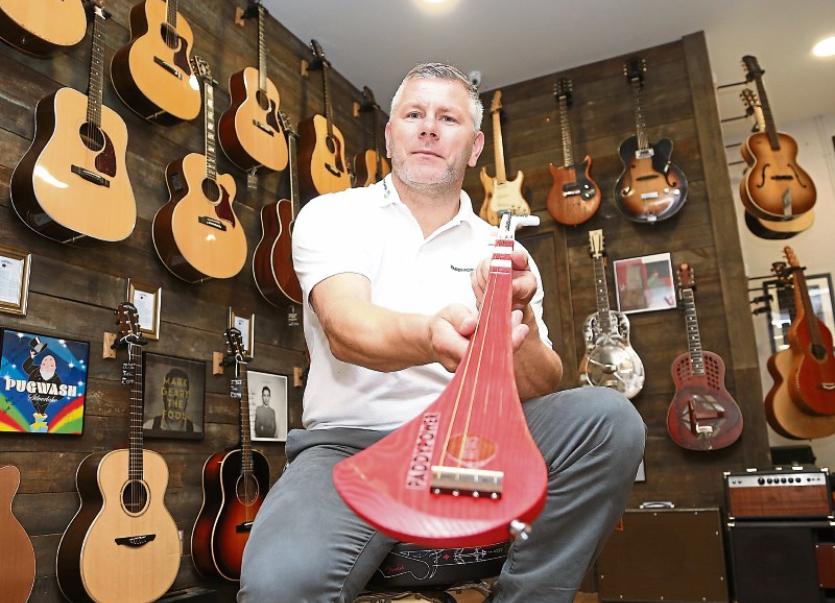 Since O’Sullivan won the Liam McCarthy with Cork as a player in 2005, they’ve lost 5 semi-finals.

But the former Cloyne defender and one time Highfield rugby star, says he is hopeful the ‘Rebels’ can break their SHC semi-final jinx this Sunday.

“It’s a massive occasion to have that Munster rivalry in an All-Ireland semi-final.

“Cork have three wins and two draws so it’s great to have that momentum and the idea of not losing behind you. It will give them a great platform to start Sunday’s game with. Limerick were already beaten once this year so they have a small blot on the copy book. But you’d hope that come Sunday we’ll be the one’s looking forward to another All-Ireland final,” he added.

It’s not going to be a walk in the park for either side O'Sullivan admits.

“We’ve one twice in the past 13 times we’ve played at Croke Park. That’s a poor record and it needs to change for the betterment of Cork hurling, for the public and obviously the players themselves.

“Sunday is another opportunity and you can’t look at what’s gone behind you. They can just take a positive step forward and go for it,” he concluded.