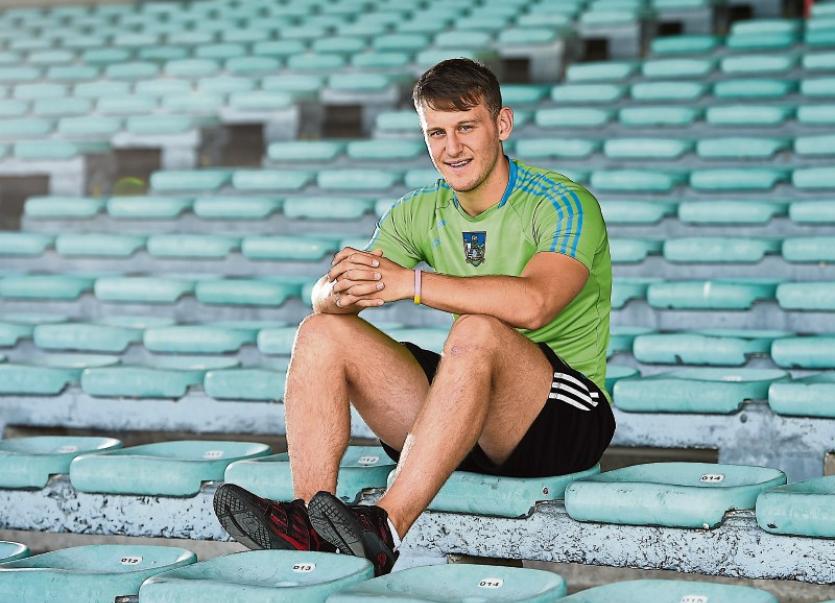 JUST four days after their Christmas dinner the Limerick hurlers played the first of their 16 game journey to Croke Park.

Just like this Sunday, the opposition was Cork in the opening game of the Munster Hurling League in Mallow.

Limerick won 2-23 to 1-21 and remarkably 11 of that starting team will start again on Sunday.

Tom Morrissey was one of the starters.

“The year started for me in the Munster League and the team had a good Munster League. I got my jersey against Cork down in Mallow which was actually last year, December 30 and it was really, for me, a chance to get a jersey and hold onto it,” recalled the 2017 All Ireland U-21 winning captain.

“John (Kiely) has brought in that element that if you are playing well you will maintain the jersey and since then I suppose I have made the No12 jersey my own and that was a target of mine to have it for each game. At the minute it seems to be going well for me on the pitch and long may it continue,” outlined the Ahane man.

Morrissey is of one of 14 from that U-21 winning panel in the current 36-man senior panel.

“When you are finished your underage career, it dawns on you that you need to step up to the next level. As a group, the lads that were part of that U-21 success last year, realised that it was underage and that a new challenge was ahead of us and I think we all relished that opportunity and so far this year we have extended the culture that was created and brought belief and confidence,” he said.

“There is a step up but I think everyone has made and look forward to continuing it. I don’t know if it helps as that U-21 team was a separate team and know we have huge experience in the likes of Declan (Hannon), Seamus Hickey, Tom Condon and all these lads. I think there is a good blend there between the experienced lads and the youth coming through and together as a group we have a real sense of belief that this year can we something different,” he stressed.

“We really bonded and I think that showed on days like the last day against Kilkenny - we all stick by eachother to the end and that gets us over the line more often than not. We wouldn’t really look back at the past - it’s a different year and we are a different team and we are just focused on any task that is in front of us for any given day and it’s the same against Cork.”