Opinion: Goodwill is nothing without cold hard cash at Limerick FC 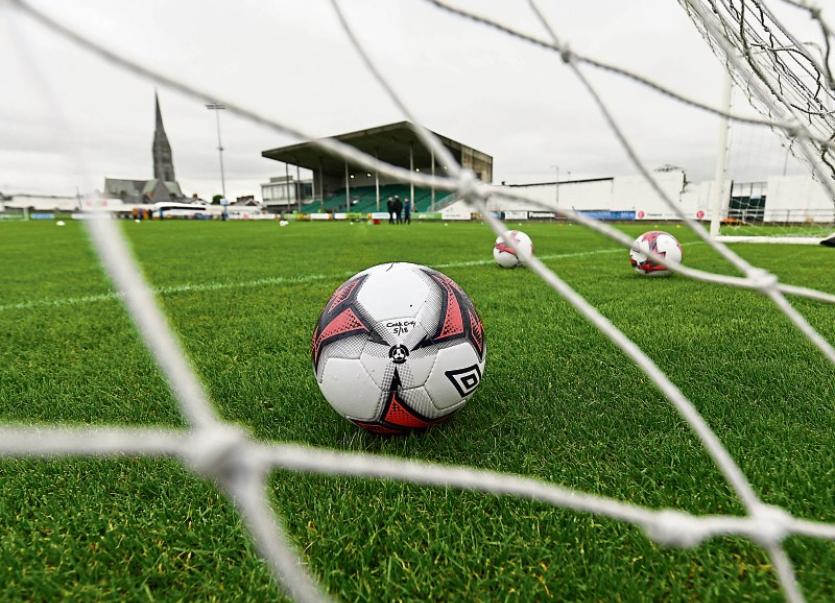 Limerick FC have to change if they want fan engagement

This week, we here at the Limerick Leader received a letter from Sweden.

The land of IKEA, Volvo and Spotify is not normally the country we get letters from, but it was great to get it all the same.

Noel, like the rest of us, has some concerns about the future of Limerick FC as we know it.

1. Has there been any approach from Limerick FC to help them in their search of a buyer/investor?

2. Do you have any idea how much is the club available for?

To quickly answer both, no and it would be very hard to put a figure on the value of the club at this time.

The letter showed once more the level of interest there is in Limerick FC.

We can see from our paper sales on weeks of big games and also through our website, just how many people have an interest in the goings on at the ‘SuperBlues’.

The club have had a torrid few weeks, with part time football the only likely saving grace for the club as we know it.

Last week saw the possibility of the players going on strike, while the optics of the PFAI and the FAI getting involved in your club is never a good thing for potential investors.

As Cork City and Dundalk have shown in recent times, investment in the league can lead to European cash windfalls. Both clubs seem to be heading in the right direction in terms of fan engagement, management of player wages and building links with their business communities.

Are these all things that Limerick FC could do? Sure they are. The last census has Limerick City and County's population at above 190,000.

There has to be enough people in that number who would be prepared to swap their hard earned cash to support the team.

The disconnect between the club and the community is growing on a weekly basis. The transient nature of sports fans means that with each passing week, Limerick are less and less likely to gain new fans.

The troubles Limerick FC have had on the pitch can be directly linked to the uncertain times the club have faced off the pitch.

It is hard to know if openly advertising that the club was for sale was a good thing. Investors or buyers knew that if they bided their time they would ‘pick up’ the club for a cheaper price at the end of the season.

Inconsistent updating of the club's website and social media channels has also not helped the ‘passing interest fan’ from learning more about the team and when they are playing next.

The website has jumped wildly between the best updated site in the league, to going several weeks without a match report.

This is just another example of how the club has lost touch with what really matters.

For Limerick FC to move forward the Markets Field needs to be an attractive match day experience for all, while also playing host to those more 'boisterous' supporters who add some colour and atmosphere.

Modern football is an entertainment business. Limerick FC struggled this season to engage with their potential new fans, while also allowed the opening part of the season to be dominated by a poor playing surface.

Couple these items with the loss of some high profile signings and the off the field rumblings from last week and you see an organisation which is in need of a massive overhaul in ideas.

Goodwill is something that Limerick FC are always going to have. Limerick people would love nothing more than to have a soccer team in the city which played in Europe, however goodwill is nothing without cold hard cash.

That's what pays the bills.