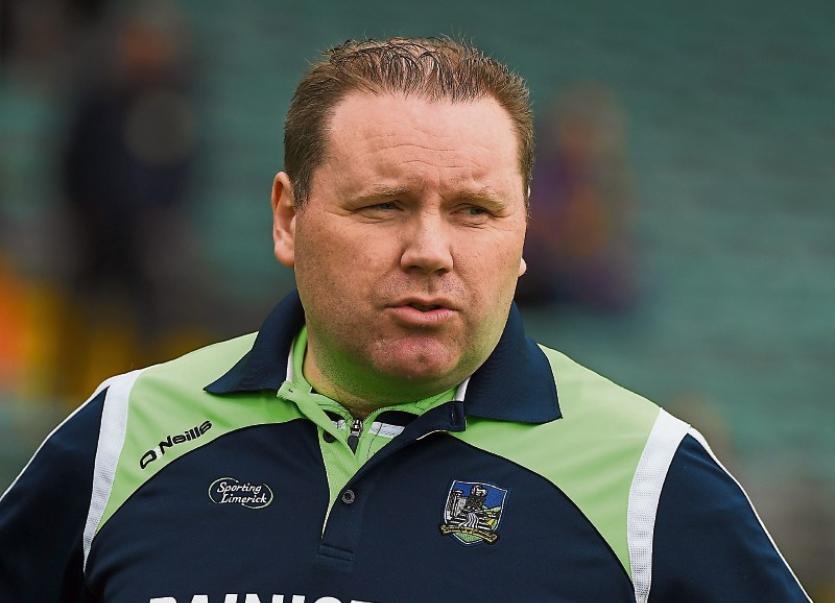 LIMERICK'S seven-game odyssey in the 2018 minor championship, which began with three wins out of four, ended in disappointing fashion in Semple Stadium.

Despite the disappointing nature of Saturday's defeat to Kilkenny at Semple Stadium, manager Antoin Power agreed their were plenty of positives the side could take from their extended championship run in 2018.

“Power said: “It has been a super, super education for these lads this summer playing seven matches. It will stand to them.

“When we started off at the start of the year, a lot of people didn't give us much of a hope, both inside and outside the county.

“We came in under the radar, we turned over a serious Tipperary team and I think from playing seven serious championship matches, they have improved along the way, I think overall the season has been a great success even though it is disappointing to finish it on today's result, but an All-Ireland quarter-final, a Munster final, playing before a Leinster final, super exposure for all those young fellas.”

Reflecting back on Saturday's defeat to a slick Kilkenny side, Power added: “Listen, the better team won on the day, it is disappointing. It has been a long campaign, seven matches in 10 weeks, yes it's disappointing.

“That goal we conceded just before half-time killed us. Kilkenny never looked back from there. It was a killer to concede it just before the break when you are well in the game, and in fairness we probably didn't recover from it.

“Overall, the championship has been great exposure for 16, 17-year-olds. It is an experience they will never forget and hopefully they can build on for future grades at U-21 and senior level.

“I am seriously proud of the group. It is all about developing and improving the lads, I am immensely proud of all the lads. I said it inside, we're at this since last November.

“It has been nine long months of preparing and you get seven serious championship games and on top of that a few of us have been there watching them grow, develop and improve since they were 14 or 15. I am seriously, seriously proud of them. We have had some great days, this wasn't a good day, but it's all good experience for the lads.”