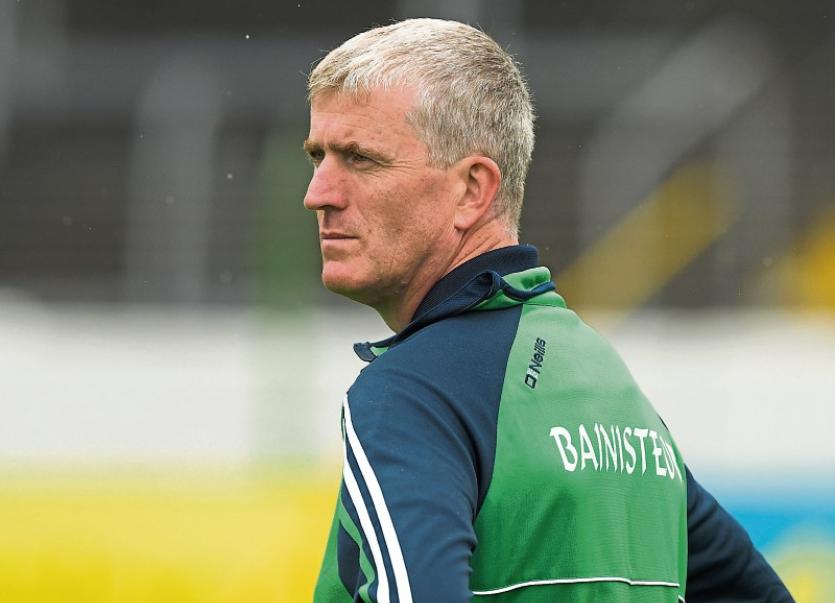 Sunday’s All Ireland SHC semi final with Cork will be Limerick’s first championship in GAA Headquarters since the epic 2014 semi final defeat to Kilkenny.

Captain Declan Hannon, Nickie Quaid and Graeme Mulcahy are the only likely survivors from that semi final when Limerick take to the field against Cork next Sunday (3.30).

“It’s not a concern at all. A lot of our lads have played in Croke Park with minors, colleges and club All Irelands and the more senior lads have played there before so it’s just another ground,” stressed John Kiely.

“At the end of the day none of them had played in the new stadium in Cork and we went there and coped with that fine so I don’t see any rationale for any concern – it’s not on our agenda.”

Limerick will be bidding to reach an August 19 final against Clare or Galway but must end a record of three successive semi final defeats – Tipperary (2009), Clare (2013) and Kilkenny (2014).

With defeat in the 2007 All Ireland final, it’s the semi final of that season since Limerick won a championship game in Croke Park so Seamus Hickey is the only member of the current 36-man Limerick hurling panel to have started on a winning team in senior championship in Croke Park.

GAA officials are expecting close to 70,000 for the Munster derby in Dublin.

“Support is fantastic and it was great last weekend to have all the support there but the numbers travelling to the match don’t concern us and that’s outside of our area of concern,” said the Limerick manager.

“It’s up to the County Board to deal with – we just hope the people that come to support us are fully behind the team and if we are to judge on this Summer they have given us fantastic support and I am sure they will again on Sunday.”

Limerick’s team will be named after training on Friday night but there are no late injury concerns with all panelists available for selection bar cruciate ligament injured Paul Browne.

“We are good – a clean bill of health and we have been fortunate in that regard all year so long may it continue.”