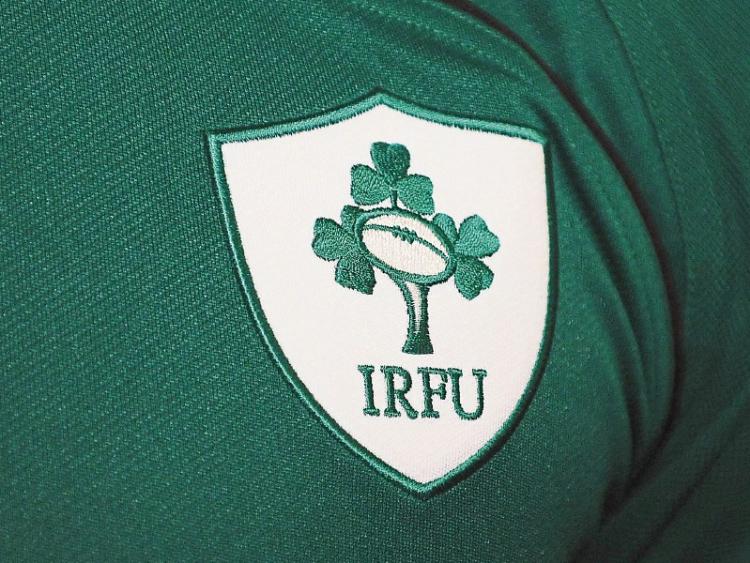 The IRFU has reported a €1.2milllion surplus for the 2017/18 season at its Annual Council Meeting

THE IRFU has reported a €1.2milllion surplus for the 2017/18 season at its Annual Council Meeting held in the Aviva Stadium, Dublin, today, Friday.

The IRFU had budgeted for a deficit of over €4m for the 2017/18 season, due to the anticipated net costs of hosting the Women’s Rugby World Cup and the Rugby World Cup 2023 bid, together with increasing the investment in the domestic game and the player development pathway.

However, a Grand Slam win for Ireland’s men, Champions Cup success for Leinster and the advancement of Munster to two semi-finals resulted in significant financial improvement for the Union.

In one of the most successful seasons ever recorded for Irish teams, IRFU revenues rose by €9.1m (to over €85.7m) with €6.3m of this increase attributable to the international team and €2m derived from provincial team activities.

Expenditure at national team and provincial level increased to over €42m inclusive of bonuses payable to players for international and provincial success.

Expenditure on elite player development increased to €10.8m due to increased investment in the Academies and High Performance areas together with the net costs of hosting Women’s Rugby World Cup 2017.

Putting the results into context IRFU CEO, Philip Browne, said; “The 2017/18 season was a record breaking one in terms of team and financial performance, and it is thanks to Joe Schmidt and his management team, the provincial management teams and all the players, as well as the loyal and ever increasing number of supporters who attend games, purchase merchandise and drive our teams on to winning performances.

“The financing of the game has become increasingly important in the context of competing with international clubs who have deep pockets.

“Keeping our best players in our player management system has helped to deliver success and I congratulate David Nucifora and all our provinces for making the Irish system so attractive to players.

“Success is never guaranteed, and for that reason we must always be careful how we distribute funding across all aspects of the game.

“Given the political and economic uncertainty in the world at the moment, and as a number of the provinces are expecting that finances will be very tight next year, we must continue to ensure we don’t live beyond our means.”