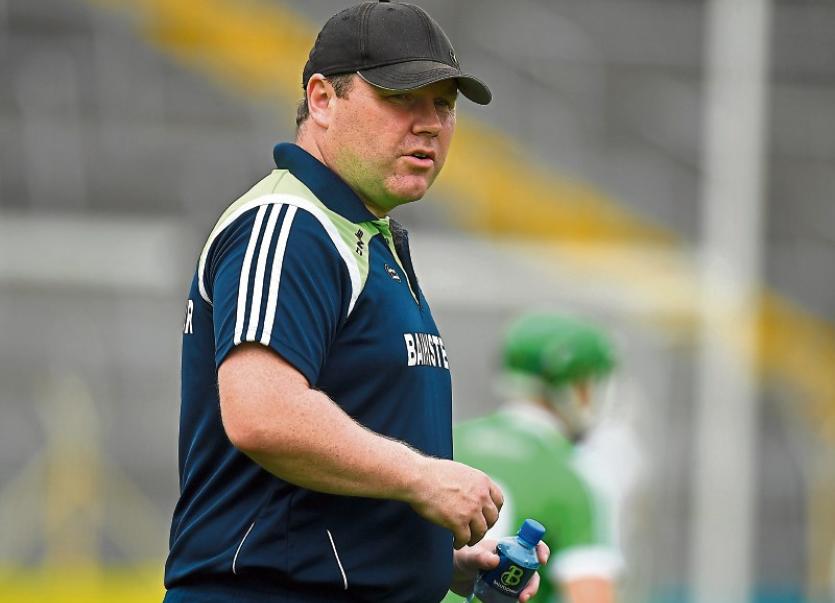 LIMERICK minor hurling manager Antoin Power is hoping that a weekend off from competitive fare can fuel his side’s bid to reach an All Ireland semi final.

Since May 20, Limerick have played six championship games and now break until July 21/22 when they face Kilkenny in a make-or-break second group game in the new All Ireland quarter final series.

“We are still in the same position as we were before today - we still have one game to win against Kilkenny, which would hopefully put us in a semi final against Dublin,” said Power in Thurles.

He added: “They (Kilkenny) have to play Galway next weekend and we play them the following weekend. They will be a tough side but that’s where you want to be - playing Kilkenny to get into an All Ireland semi final”.

While they lost a remarkable Leinster MHC final to Dublin 6-19 to 7-12, Kilkenny are still among the All Ireland favourites.

“They are a good side - they won the All Ireland U-16 last year so they are the reigning champions for this age group,” explained Power.

In the loss to Galway, Limerick were beaten 11-points.

“On a personal level I don’t think the scoreline reflects the game - maybe it was a three or four point match rather then the final scoreline suggests,” said the Limerick manager.

“We were well in the game for long periods and we got it back to five but then didn’t kick-on in the last 10-15 minutes.”

He continued: “I am extremely proud of everyone of them - at the end of the day this is our sixth game in eight weeks and it’s a massive ask for 15-16-17 year olds to come through the toughest Munster Championship in the last few years and then to come out and play Galway, who haven't played a match yet this year”.

“To be fair it’s an unequal balance between Munster and Leinster and then Galway are sitting out on their own doing nothing. I’m not complaining - that’s the structure.”

Power felt that Limerick still had a say against Galway entering the final stages.

“With 8-10 minutes to go we were down to five points difference and they tacked on two or three points and brought in fresh legs and we tried the same.”

Limerick’s only score from play in the second half came in injury time.

“We scored a lot of scores from play in the Munster Championship - ok it didn’t happen for us in the second half today but you get days like that,” said the manager.

Nineteen different players have earned starting roles with 12 remaining in place for each game.

Limerick have a panel of 33 players in total.