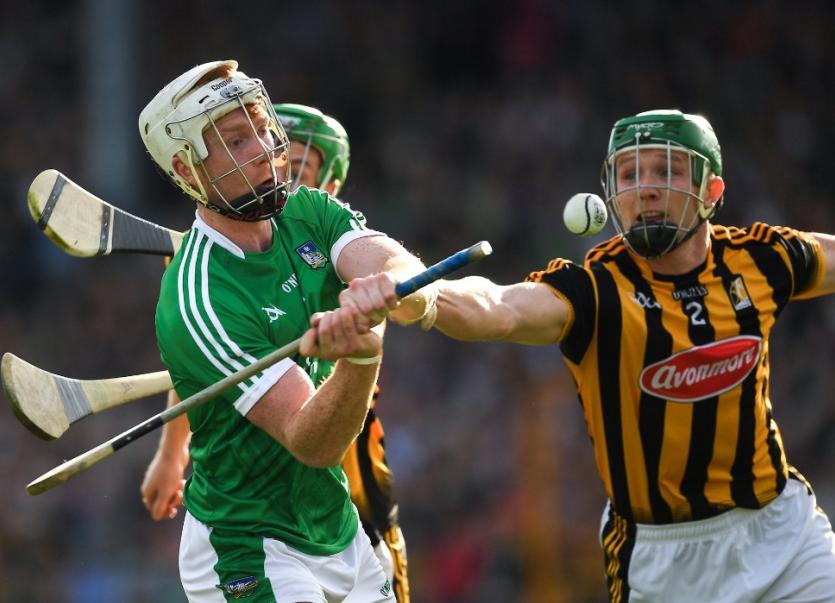 THURLES is to host Limerick v Kilkenny in the All Ireland senior hurling championship quarter final.

The tie will take place Sunday at 2pm and will be live on RTE One television from Semple Stadium.

The Limerick-Kilkenny game isn't a double-header with Clare-Wexford in the other quarter final. The Clare-Wexford game takes place in Cork's Pairc Ui Chaoimh on Saturday (3pm) - also live on RTE.

The bookies can't seperate Limerick and Kilkenny with both offered at evens.

The prize on offer is a July 28/29 Croke Park All Ireland semi final against one of the provincial champions; Cork or Galway. Limerick could only play Cork, if Clare had beaten Wexford in their quarter final.

There were previous Limerick-Kilkenny All Ireland SHC quarter final clashes in 2005 and 2012.

The counties did of course meet last season - the men in black and amber winning 0-20 to 0-17 in the qualifier tie in Nowlan Park.

While managers John Kiely and Brian Cody remain at the helm, both sides could have five or six changes from last year.

The curtain-raiser on Sunday in Thurles will be the All Ireland MHC quarter final tie between Galway and Kilkenny at 12noon.