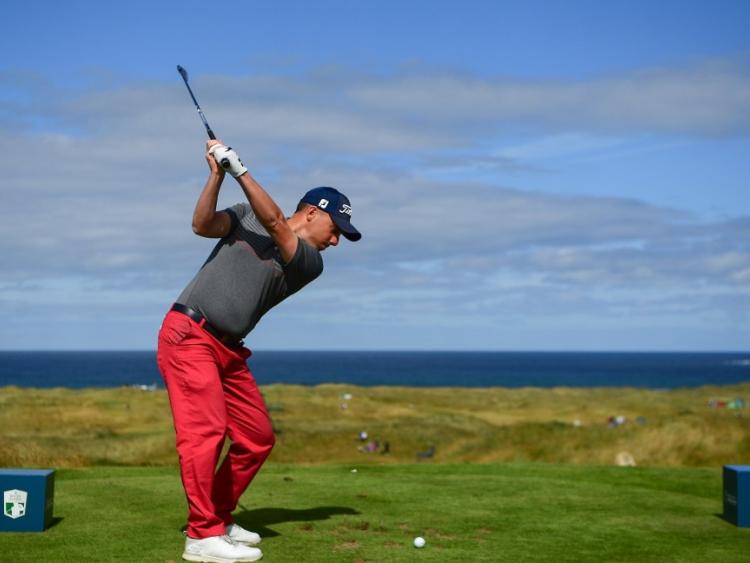 Limerick's Cian McNamara tees off on the 14th during the day 1 of the Irish Open Golf Championship at Ballyliffin Golf Club in Ballyliffin, Co. Donegal. Photo by Ramsey Cardy/Sportsfile

Limerick's Cian McNamara has finished his first round at the Dubai Duty Free Irish Open at Ballyliffin Golf Club.

McNamara, currently the club professional at Monkstown Golf club in Cork, shot a +4 round of 76, playing alongside fellow Irish professional Simon Thornton and Scotland’s Neil Bradley.

The Limerick native started his opening round on the 10th tee, carding a back nine of 40, which included two bogeys, one double bogey and a birdie.

The front nine was better for McNamara. In his fourth Irish Open, the former Crescent College student carded a closing 36, which saw him shoot two birdies and four straight pars to finish.

As McNamara was finishing his round, host of the tournament Rory McIlroy was teeing off, as three time major winner Padraig Harrington led the Irish challenge with an opening round -4, 68, leaving him in second place behind New Zealand's Ryan Fox, who shot one better with 67 for a -5 score.

McNamara will play his second round from the first tee box on Friday at 2.20pm.

Our Irish Open coverage is brought to you by Limerick Travel, for more click here: 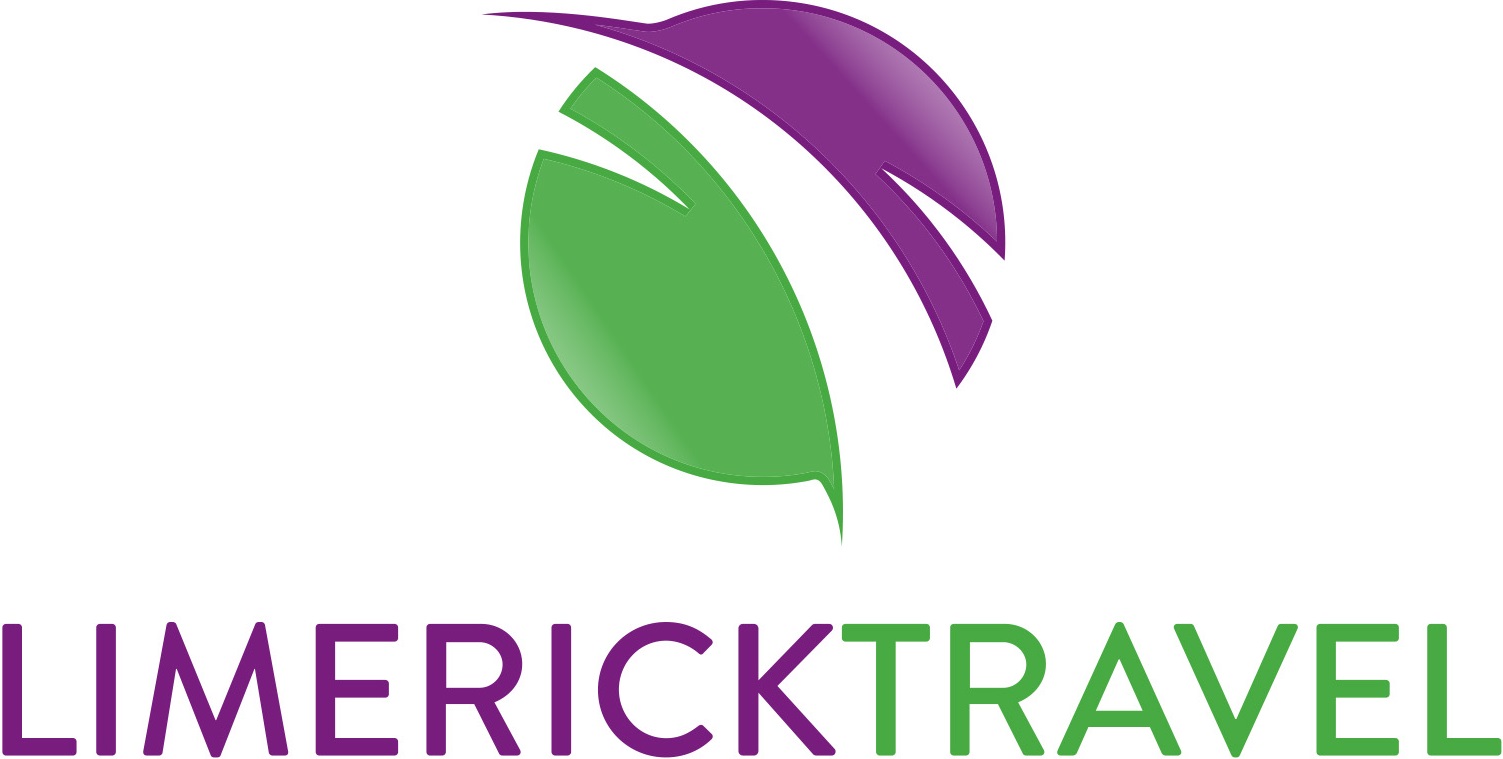