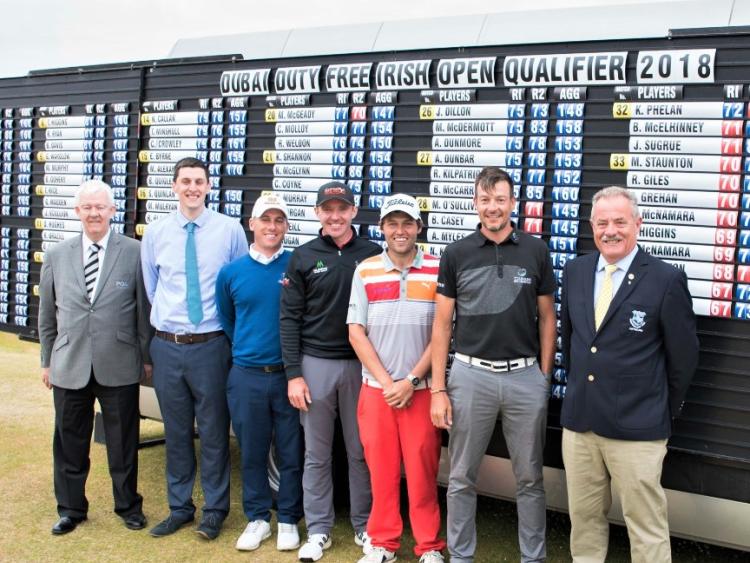 Limerick golfer Cian McNamara will tee it up with the stars of World golf at next week's Irish Open at Ballyliffin Golf Club. The Ballyclough native claimed a spot in the tournament by placing fourth in the qualifier at Rosapenna Golf Hotel this evening.

McNamara won't have long to wait for his chance to play with the stars of Irish golf, as tomorrow (Monday) is the first official practice day for the Rory Foundation, Dubai Duty Free sponsored event.

Former South of Ireland champion McNamara is no stranger competing in the Irish Open having teed it up alongside the top players on the European Tour on three previous occasion at Royal County Down in 2015, Carton House in 2013 and Fota Island in 2014.

Thirty two-year-old McNamara from Ballyclough turned professional in 2009. The four leading players each earned a place in the Dubai Duty Free Irish Open at Ballyliffin with the winner,  Simon Thornton, collecting a first prize of €6000.