Limerick suffer defeat to Galway in All Ireland Camogie Championship 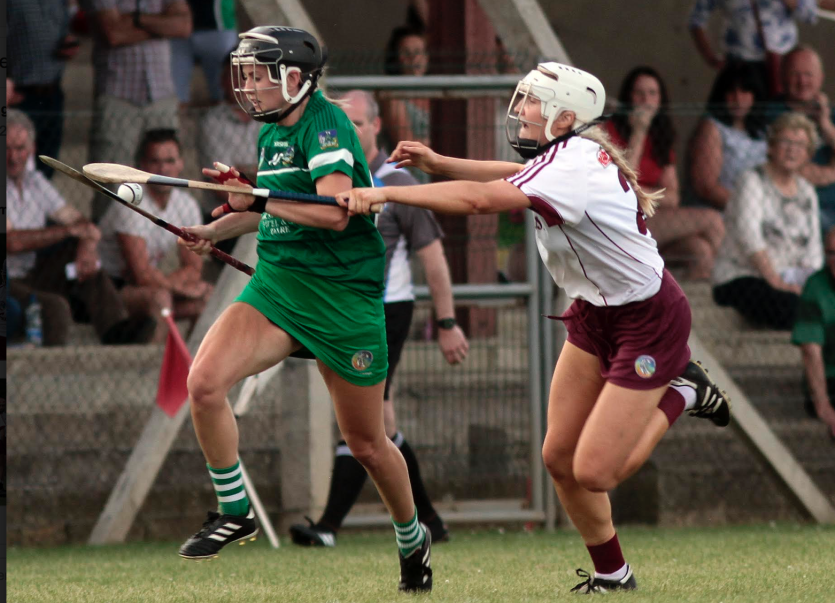 Limerick slumped to a nine point defeat in Bruff this afternoon

TEN points from Niamh Mulcahy wasn't enough as Limerick suffered their second defeat in the Liberty Insurance Camogie Championship, losing 3-14 to 1-11 against a strong Galway side.

Galway took an eight point lead into the half time break after two goals had Limerick on the back foot.

Limerick were slow out of the blocks and when Niamh Kilkenny smashed the ball into the roof of the net, the winners were 1-3 to no score up after 12 minutes.

Mulcahy hit over a number of frees and Rebecca Delee scored a fine effort as Declan Nash’s side were beginning to show some form.

However, right on the stroke of half time, Niamh Hannify, after good work from Aoife Donohue, slotted home a second goal as the Cathal Murray managed side took a 2-7 to 0-5 lead into the break.

Limerick struggled in the second half with Mulcahy getting all but one of the scores.

Limerick visit Waterford on July 14 knowing a win – and other results going their way – are needed for the girls in green to progress to the All-Ireland quarter-final.