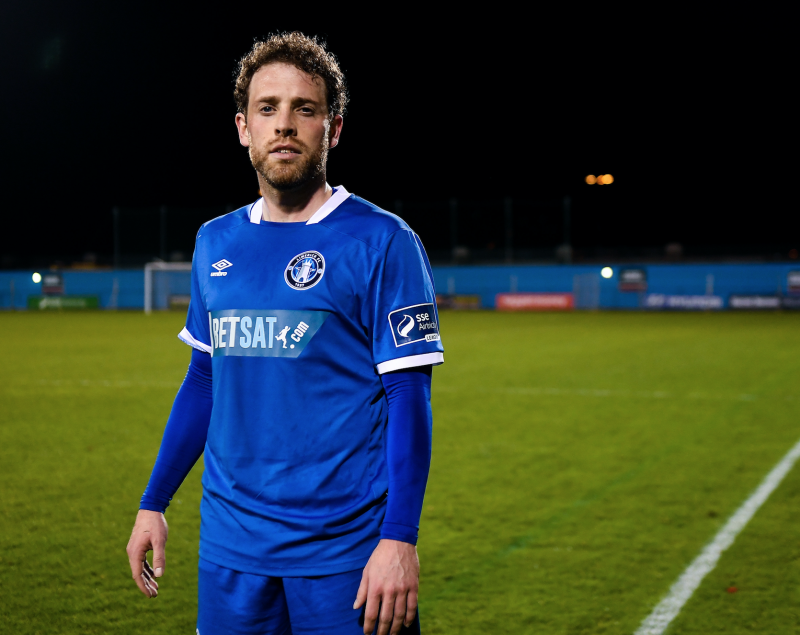 LIMERICK PICKED UP their biggest win of the season as they moved nine points clear of fellow relegation strugglers Bray Wanderers at the foot of the table.

Tommy Barrett has been hamstrung by departures due to financial strain at the football club, and he was forced into making four changes. Daniel Kearns and Mark O’Sullivan have left the club, being replaced by Karl O’Sullivan and Connor Ellis respectively, while Shane Tracy dropped to the bench and Killian Brouder missed out through injury. Shaun Kelly and Barry Maguire came in, in their stead.

This game started in comedic fashion – a reflection of the circus-like manner in which both clubs have operated in recent times. Neither side could string more than a couple of passes together, and a run of errors produced three goals in the opening 20 minutes.

After just ten minutes, the returning Connor Ellis linked up well with Barry Maguire before the Dutchman played a square ball into the path of Corkman Cian Coleman to open the scoring.

Limerick native Ronan Coughlan lobbed Brendan Clarke from 20 yards, but they soon found themselves back in front after Barry Maguire tapped in a Connor Ellis cross.

The second half was a non-event, much to the pleasure of Tommy Barrett as his side picked up their first home win in eleven games to massively increase their chances of survival in the top tier. 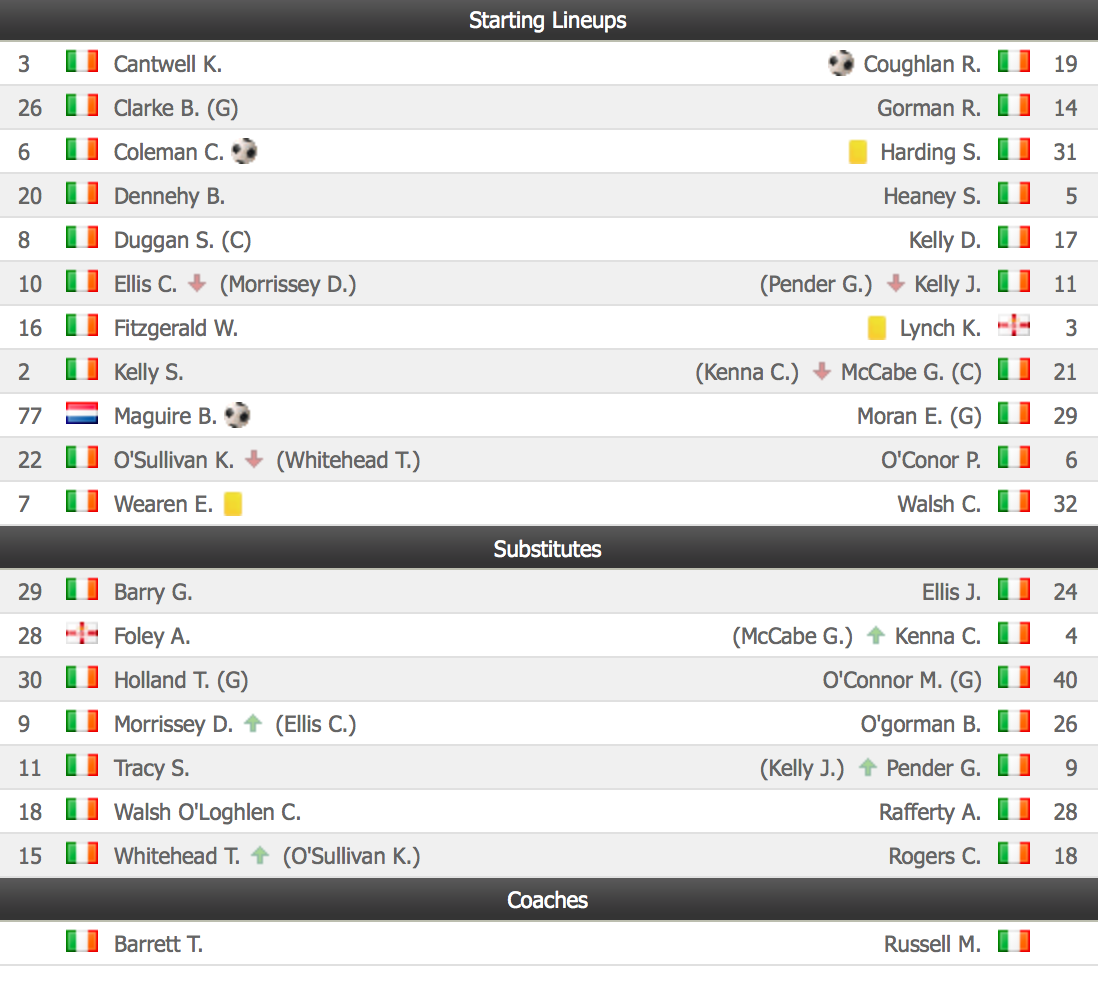