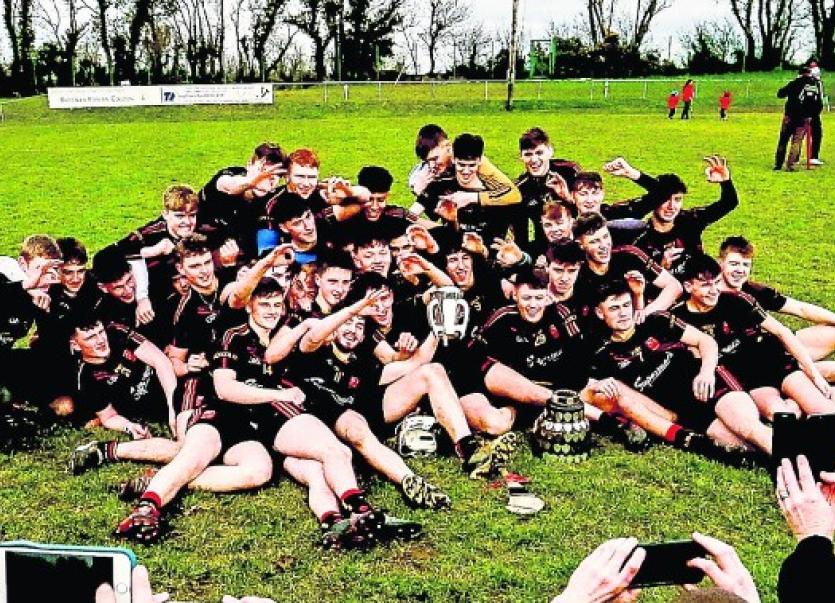 JUST three Limerick colleges are to compete in the 2018/19 Harty Cup.

The draws for the Post Primary Schools Senior A Hurling Championship were revealed this Thursday and there are three Limerick sides among the 13 sides competing.

All three Limerick sides have been drawn in different groups.

Champions Ardscoil Ris are in the only group with four teams.

The top two in each group will advance to the quarter finals of the U-19 competition.

Colaiste Iosaef Kilmallock and Doon's 's Scoil Na Trioniode Naofa were among the five Limerick sides in the competition last season but neither are in the top flight for next year.

There are 14 teams in the Corn Uí Mhuiri - Senior A Football Championship - but no Limerick involvement.