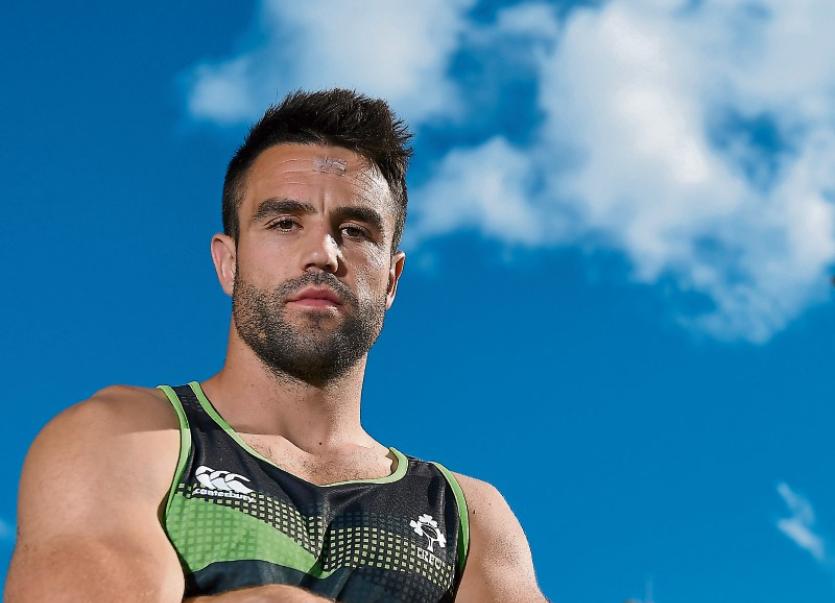 Ireland confirmed their spot as the second best rugby team in this World this week.

An achievement that now brings its own pressure for the IRFU. With the squad just 15 months out from a World Cup in Japan, expectation for this side is now at an all time high.

Joe Schmidt's men will be expected to win all their November internationals, retain their Grand Slam and reach a World Cup final.

The question now is, what do the IRFU want more? Another Grand Slam or a chance of a first ever World Cup semi final or final?

Should they pick the latter, then they would need to go and get some cotton wool. There is no way Ireland can win a World Cup with0ut one player. Conor Murray. It is time to wrap the Munster man up and keep him there until needed in Japan.

Resting Conor Murray from Ireland duties between now and the World Cup is not something the Limerick man is going to want, nor is it going to happen. The IRFU are not brave enough for that one.

However, the Irish side would be unrecognisable without the former Garryowen star and the gamble to take is one of really high stakes.

Kieran Marmion, Luke McGrath and John Cooney are all good players, but they are not Conor Murray. Those three players need to get some much needed game time between now and September 2019.

Murray and indeed Johnny Sexton have nothing to prove and should the IRFU give them the rest, I am sure fans would take the short term pain for the long term gain.