Pat Donnelly: Limerick hurling is 'going in the right direction' 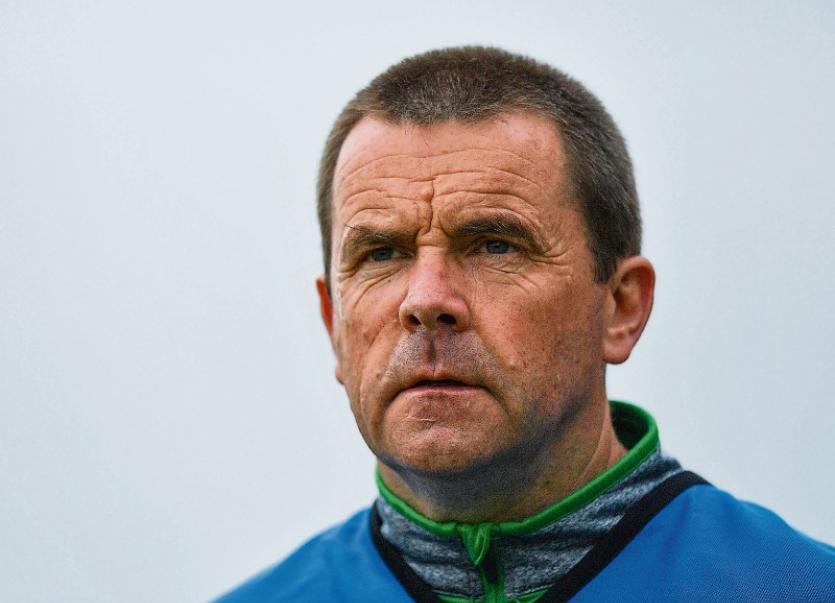 LIMERICK hurling is 'going in the right direction' according to Pat Donnelly.

After two years as U-21 manager and previously being involved as minor manager and selector, Donnelly stepped down after last Thursday’s Munster U-21 loss to Tipperary but stressed the future is bright.

“I can tell you without fear of contradiction Limerick are going in the right direction. Look at five Munster minor finals in six years and two All Ireland final appearances in Croke Park. All those stats don’t lie,” he emphasised.

And, the 2017 All Ireland U-21 winning manager feels that Croke Park must be the target for the Limerick senior hurlers as the regroup ahead of the All Ireland SHC series.

Eight of his all-conquering 2017 U-21 side are among the 25 players that have seen championship action in the four games under John Kiely this Summer.

While Donnelly’s current crop of U-21s exited the championship with a lacklustre display just four days after the senior’s collapse against Clare, there can still be a sparkling Summer ahead believes the South Liberties man.

"Don’t be under any illusion Limerick will be back and this senior team will have a say in the championship again this year,” stressed Donnelly.

Before a crack off the beaten Leinster SHC finalist, Limerick await of the winner of Sunday’s Joe McDonagh Cup final between Carlow and Westmeath. That Limerick v Carlow/Westmeath game would be in July 7/8.

“The aim will now to be to get to Croke Park and I think they have a great chance of doing that,” stressed Donnelly.