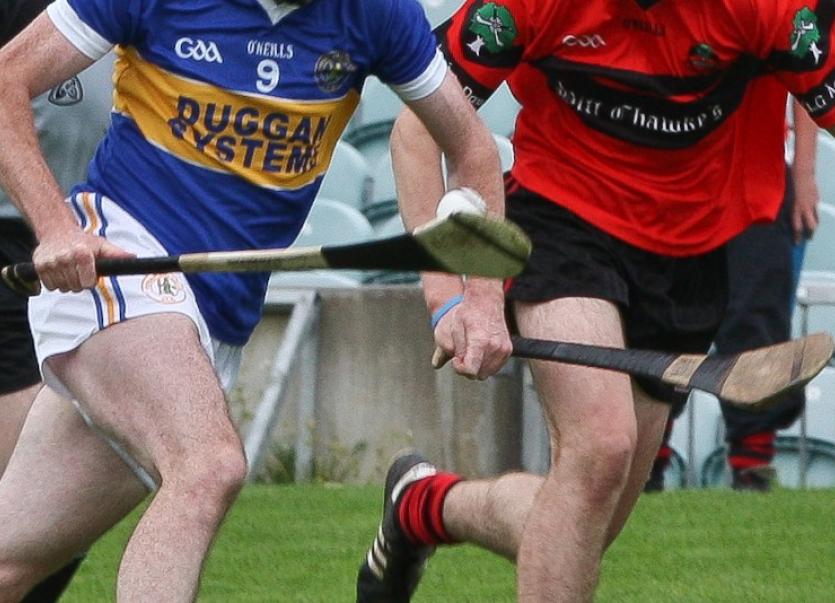 In the County Junior A Hurling League Final, neighbours Patrickswell and Adare meet in Croom.

Kilmallock won the Junior A hurling title last season but just this Wednesday night they were dethroned by Adare, 2-14 to 1-8.

While Adare are newcomers to this stage of the competition, Patrickswell did reach the semi final last year - losing to Kilmallock.

Patrickswell beat Doon in their semi final this season.

All four divisional finals in the junior A league were won by second string outfits of senior clubs.

There will be senior experience aplenty on views in this final. Adare will call upon Timmy Houlihan, Paul Keane, Andrew O'Connell, Diarmuid Sexton, Liam Costello, while others key to the men in red and black will be Eoin Ryan and Shane O'Connor.

In the junior A football final, Ballybrown bid to continue their remarkable winning run.

The Mike Mann managed Clarina men won the county junior B league title for the last two years. They added the Limerick and Munster junior B title last season and have now made an immediate impact in the junior A ranks.

Opponents Hospital-Herbertstown are in third third season down from the intermediate ranks.

The city side were beaten in this county final in 2012 and 2014. The Rhebogue side will look to Niall McNamara, Niall Benson, Michael Geary, Shane Considine and Robert Guerin.