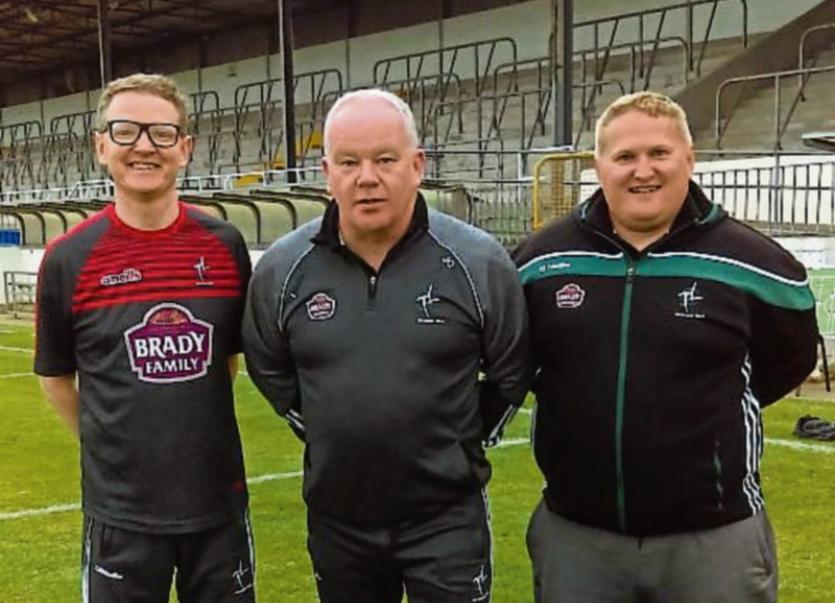 Limerick men chase All Ireland medals in two of the finals.

All three finals will be streamed live online at www.tg4.ie

There are five tiers in the All Ireland hurling championship and these finals are tier three, four and five.

“This is my third year – the big thing for me is that whenever we leave that there are structures and systems left in place. There is a small conveyor belt of young lads coming through and to be fair they are doing massive work and three of our players are GDAs going around to clubs,” Joe Quaid told LeaderSport this week.

Last year, Kildare had Dromin-Athlacca brothers Mike and David Reidy in their ranks but this time round the Lillywhites are all homegrown.

“The only reason we brought in outsiders last year was because we couldn’t get enough Kildare lads to commit. We got a good response this year and stuck with the homegrown players,” said Quaid, pin-pointing James Burke as a rising star.

“We got relegated in the league (down to Division 2B) – London actually relegated us in the last match. We struggled in the league because we had a relatively new panel and a lot of young fellas. We used 30+ players in the league to get them used to that level and game time. To be fair we laid it out at the start of the year that the Christy Ring was our target and the lads were able to park the league and then we gained some momentum,” explained Quaid.

“We had to go to Mayo, which is tough going any day down i Ballina and then we had to go to Aughrim to play Wicklow and they had beaten us in the championship last year – the semi final was against Derry, who seven or eight players from Slaughtneil,” he recalled.

“That’s the ridiculous part – who ever wins on Saturday has to play Antrim the following weekend. They don’t even allow lads time to celebrate winning a Christy Ring. There is a gap between the levels and I would have no problem having a play-off with the bottom team but this year they have already relegated bottom team Meath back from the Joe McDonagh Cup to the Christy Ring and Antrim go into a play-off. Why not just a play-off between the bottom team and the winners and at least two weeks after a final,” said Quaid, who is chasing his third All Ireland title – 2012 All Ireland U-16 title with the Limerick hurlers and a 2014 All Ireland intermediate title with Limerick camogie.

The Kildare-London final is the centrepiece of the three All Irelands on Saturday. 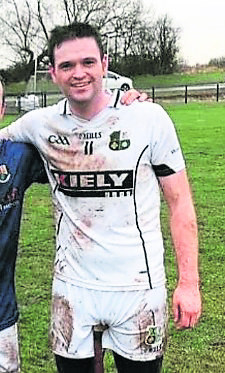 The third final is Warwickshire against Donegal in the Nicky Rackard Cup final.

A key man for Warwickshire is Niall Kennedy of Granagh-Ballingarry. The west Limerick man is in the UK for a number of years but is in his first year hurling with the side from the English midlands.

Kennedy won a Harty Cup medal with Ardscoil Ris in 2010 and a 2011 Munster U-21 championship medal with Limerick.

He hasn’t played Limerick IHC with Granagh-Ballingarry this season but could feature later this summer. The club from the shadows of Knockfierna are bringing a supporters bus to Croke Park to cheer on Kennedy.

Back in March, Kennedy and Warwickshire won the Allianz Hurling League Division 3A title with a 0-20 to 1-14 final win over Louth and chase a double this Saturday in Croke Park.