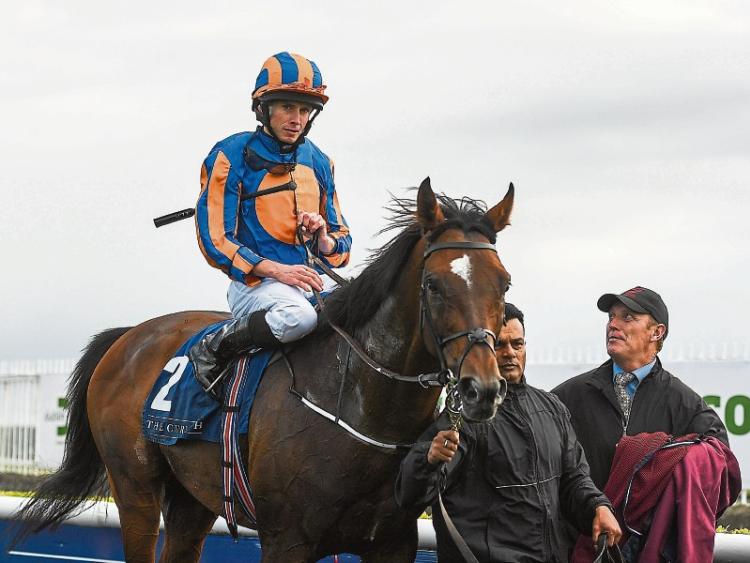 This is Britain’s most popular race meeting, welcoming 300,000 racegoers across five days

Ascot, which continues until Saturday, features eight Group One races and 19 Group races in total. The fixture is viewed in over 200 countries around the globe.

Order Of St George and Stradivarius are the two star names among 11 confirmations for the Gold Cup at Royal Ascot this Thursday, 4.20pm.

Order Of St George provided trainer Aidan O'Brien with a record seventh victory in the two-and-half-mile showpiece in 2016 and was beaten a short head by Big Orange when defending his crown 12 months ago.

Just as he did last season, the six-year-old has warmed up for Ascot by running in the Vintage Crop Stakes at Navan and the Saval Beg at Leopardstown and is the narrow favourite for the Gold Cup with some bookmakers.

His main market rival is the John Gosden-trained Stradivarius, who won the Queen's Vase at last year's Royal meeting.