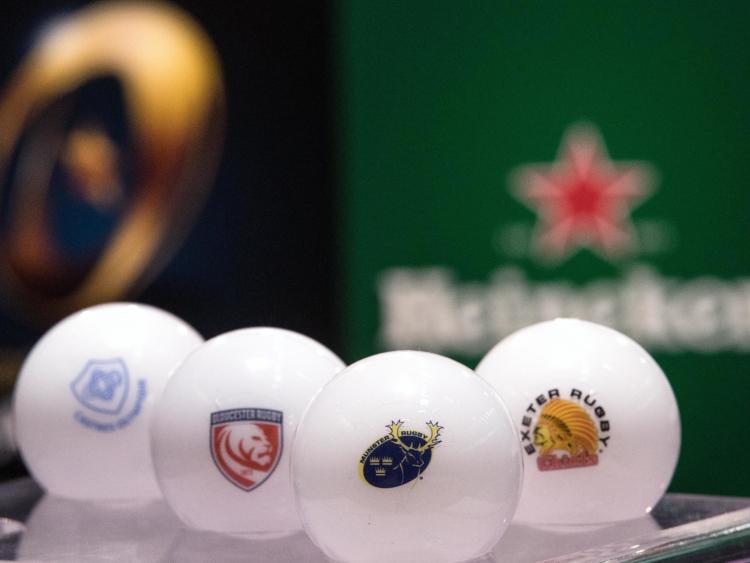 MUNSTER Head Coach Johann van Graan has given his reaction to the Champions Cup draw that sees Munster face Castres Olympique, Exeter Chiefs and Gloucester in Pool 2 of the competition.

Munster have faced Challenge Cup runners-up Gloucester in a number of heavyweight battles through the years with the sides last meeting in January 2014.

Speaking following the draw, van Graan said: “It is a very tough draw for us. Castres are the champions of France and will prove extremely difficult opponents as the top seeds. The province have never played Exeter before but they have been one of the top teams in England for a number of years now and we will also meet them at Irish Independent Park in August for a pre-season game," the South African native continued.

“Gloucester very nearly won the Challenge Cup and they have added even more quality to their side for next season and it will be good to see Gerbrandt Grobler again so soon. I’m sure the Munster supporters will be delighted with this draw as we welcome some of the best teams in Europe to Thomond Park,” the second year coach concluded.

For more sport from the Limerick Leader, see here.