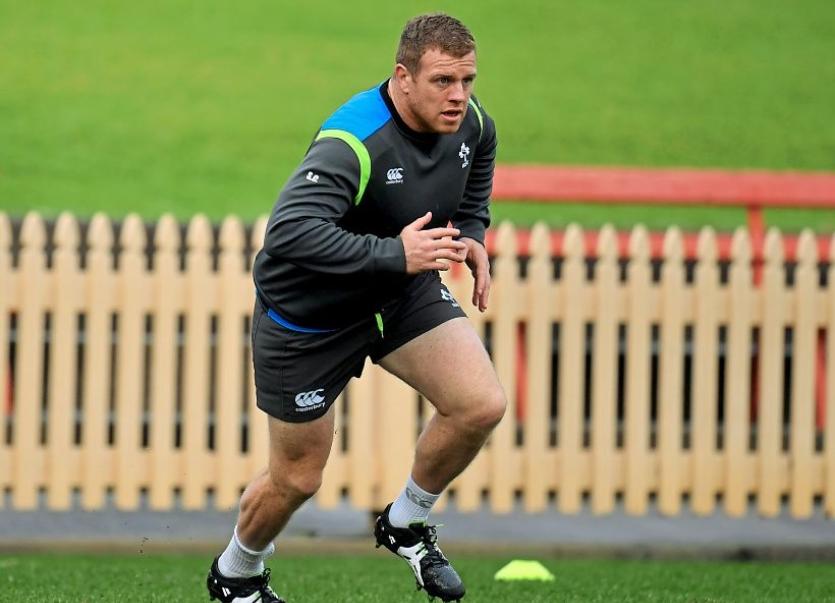 Joe Schmidt has named his match day squad to face Australia in the series decider at the Allianz Stadium in Sydney on Saturday.

Schmidt has recalled Limerick's Sean Cronin to the starting fifteen, while he has also tinkered with his backrow. The area which arguably won the second test for Ireland has been re-jigged seeing Jack Conan coming into number 8, with Peter O'Mahony slipping into the seven shirt. The final piece of the gamble is CJ Stander's move from 8 to 6, a position he has filled in the past.

James Ryan and Devin Toner continue in the second row with Jack McGrath, Cronin and Tadhg Furlong in the front row.

Rob Kearney is joined in the backfield by Jacob Stockdale and Keith Earls Stockdale comes back into the side in place of Andrew Conway.

Robbie Henshaw reverts to outside centre with Bundee Aki lining out in the No. 12 jersey, as Gary Ringrose misses out through injury. Conor Murray and Johnny Sexton will once more fill the halfback spots.

The final game of the series will be broadcast live on Sky Sports (TV) and RTE 2FM (Radio).