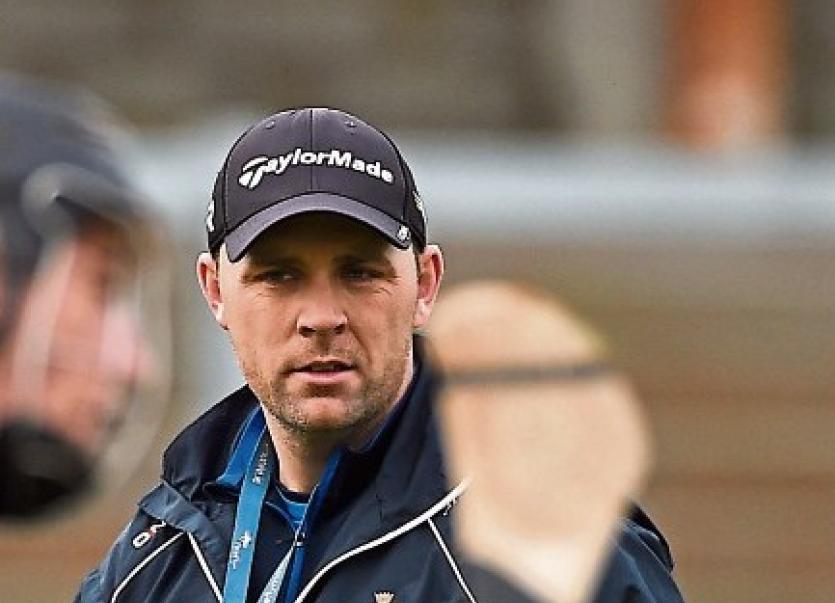 The Cappamore man is in his second year as a coach/selector under joint Clare managers Donal Moloney and Gerry O’Connor.

A teacher in Ardscoil Ris, Cronin has been instrumental in the rise of hurling in the North Circular Road Secondary School and in February guided them to their fifth Harty Cup title since the turn of the decade.

“I would be very close to a lot of those guys in the Limerick dressing room, having taught a lot of them in Ardscoil Ris but I have a job to do and those boys understand that,” he told LeaderSport outside the winning dressing room.

“It’s been a strange one for me in the Clare camp but watching on what Limerick were doing with a bit of pride about the pride that there are restoring back in the Limerick jersey - it’s massive.”

Cronin believes the Limerick season is far from finished.

“The big thing is that Limerick have a awful lot to play for and will have a massive say still in this championship. They will take the two to three weeks break and go to round one of the All Ireland series and before they know it they will be in an All Ireland quarter final, where we may end up as well,” said Cronin.

“I do think that it can’t go unnoticed that Limerick were out three weekends in a row - they had a massive performance against Cork, had Waterford last weekend and had to go there again today, whereas we had the luckiest of the draws to be on for two weeks and off for one week and then be able to go again for another two weeks,” explained the Clare selector.

“We have a happy dressing room because this is a big win for us but it’s just another step on the journey as well. It was always a four game plan and we always knew it was going to a massive game coming here against Limerick, who lets face it have been absolutely fantastic all year.”