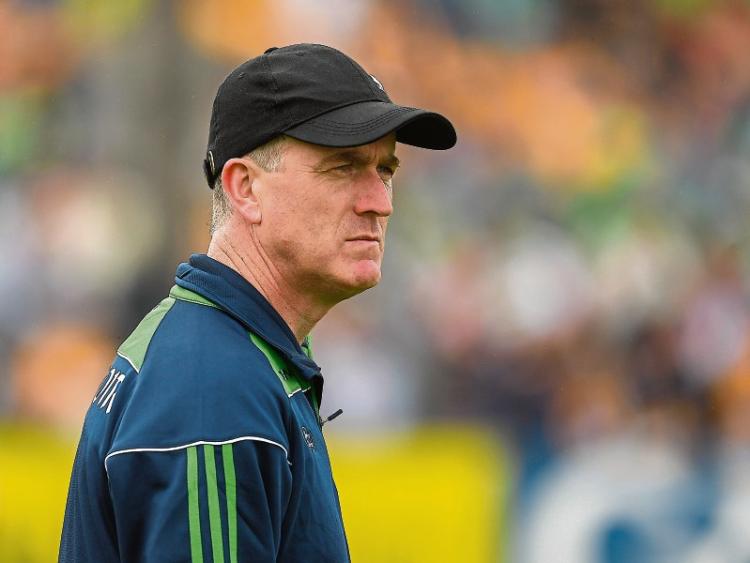 “WE failed to grab any momentum and that’s the way it was,” sighed Limerick manager John Kiely.

He offered no excuses.

“All credit to Clare they found energy in that key spell of the final 20-25 minutes and they worked the ball really well through the lines and they pushed on and won the match on merit - the bottom line is that they deserved their place in the Munster final,” outlined Kiely.

“We did really well in the first half and came in three points down at half time, which wasn’t an insurmountable lead. I was quite happy where we were at for half time. We got a reasonably good start to the second half but I think we very quickly saw the team run out of energy and that was the biggest problem we had in the second half,” he explained.

“We will go back and have a look at it - we didn’t do anything different this week to any other week but it was our third game in a row and maybe there is something in that but I don’t know. I thought during the week we had plenty of energy but when it came to it today we didn’t - maybe we just couldn’t match Clare’s energy on the day but I don’t know.”

He added: “I am not using it as an excuse at all - it’s not. The bottom line is that Clare were better than us today - they have supremacy all over the pitch and were so efficient in the second half playing against the breeze and it probably suited their style”.

Kiely had spoken with the Limerick players before speaking with the media.

“They are frightfully disappointed - that’s it in a nutshell. They know that they need to regroup for the next phase and they will - that will happen,” he stressed.

“We will take a few days off this week and come back next weekend training and get ready for that.”

Next up Carlow or Westmeath.

“We will prepare for it the same way as we would any other game - we will do the exact same review on today as any other game and take it with the same degree of seriousness that we would all games all year. I would reference the game against Antrim in the league when we didn’t do anything else different and got our performance right,” said Kiely.

“We will take this extremely serious I am assure you that because the prize is too massive for us and for them because I am sure that’s where they see their ambitions as well. It’s all eyes towards that game for the next three weeks.”