Limerick share the spoils with Clare in Camogie Championship 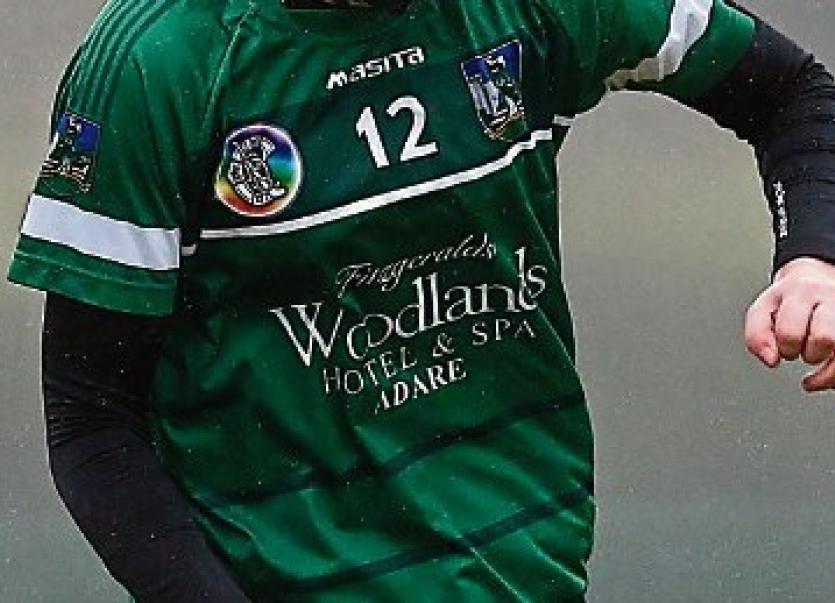 A draw keeps Limerick's hope of a play off spot alive

LIMERICK could only manage a draw in their All-Ireland Senior Camogie Championship second round clash with Clare after a 0-8 to 0-8 stalemate in O’Garney Park, home of Sixmilebridge GAA.

Neither side played anywhere near their potential in this tension filled clash – but both teams hopes of qualifying are still alive.

Both sides suffered heavy defeats in round 1 but Limerick looked to shake off their loss to Kilkenny when Niamh Mulcahy opened the scoring after just 43 seconds.

However, they struggled to grasp a foothold as they waited until the 18th minute before scoring again – by which time Clare had 0-3 on the board.

Limerick’s first score from play came after 20 minutes – the hard-working Rebecca Delee hitting Declan Nash’s sides third in a row to level the game at 0-4 apiece.

Chloe Morey was the scorer in chief for the home side, who had a superb effort from captain Orlaith Duggan to help the Banner to a 0-7 to 0-4 ahead at the short whistle.

The second half started slowly with Caoimhe Costelloe opening the scoring in the eighth minute of the period after good work from Aisling Scanlan. Clare failed to score in the third quarter but Limerick could only add a Mulcahy ’45 to reduce the deficit to the minimum.

Morey scored her fifth free to double the Clare advantage – Patricia O’Grady’s side leading 0-8 to 0-6 after 47 minutes.

In this low-scoring affair, chances were few and far between with both teams relying on placed balls to trouble the umpires. Mulcahy hit her fifth point of the afternoon to keep the visitors within touching distance heading into the closing stages before adding another after 57 minutes to level the game.

And level it remained as neither side could salvage a winner as both sides opened their Championship accounts.

Next up for Limerick is Galway at home on June 30.

The game was the first of four Limerick-Clare meetings in the Banner County this weekend, with the ladies football Munster Intermediate final taking place in Clarecastle (11am) and minor and senior hurling all on the slate for Sunday in Cusack Park, Ennis.