Irish 20s side named for relegation tie with Japan 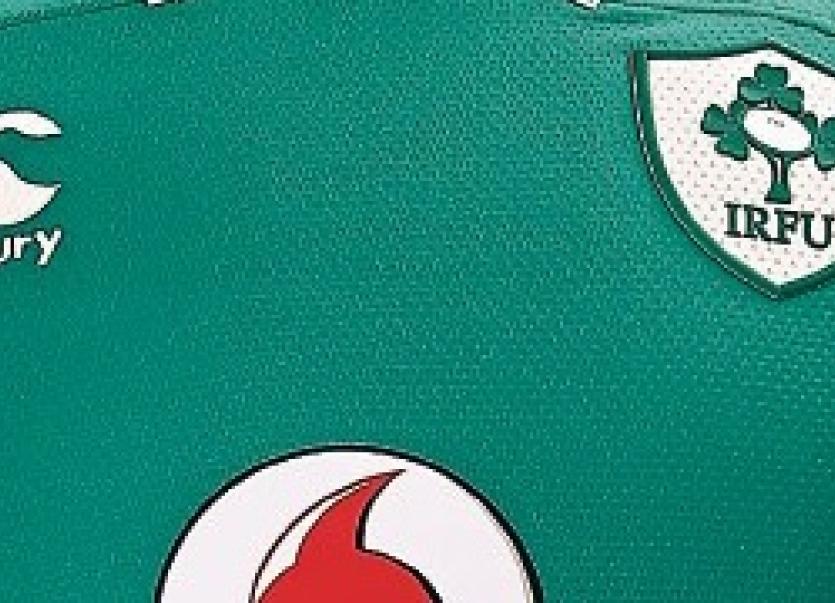 Ireland U-20 Head Coach Noel McNamara has named his side to take on Japan in the 11th/12th Place Play-Off at the World Rugby U20 World Championships.

Should Ireland lose, they are relegated from the Junior World Cup format, to the second tier Under-20 World Trophy tournament next season, meaning this game has enormous ramifications for the IRFU.

Ireland’s last game of the tournament takes place at the Stade de la Mediterranee in Béziers on Sunday at 10.00am (Irish time) / 11.00am (local time).

There are six changes to the starting side from Tuesday’s game against Scotland, with Garryowen's Diarmuid Barron missing out through injury. There is now just one Munster representative on the team, UCC's Peter Sylvester.

In the front-row Jack Aungier comes back into the side, with hooker Dan Sheehanmaking his first U20s start, they pack down alongside Jordan Duggan.

Cormac Daly starts alongside Jack Dunne in the second-row.

Jonny Stewart is set for his 19th U20s cap, and he will line out in the number 9 jersey and partners out-half Harry Byrne.

Peter Sylvester and Sean O’Brien again line out in the centres, with James Hume and Tommy O’Brien on the wings.

Michael Lowry will win his first U20 cap from full-back.

Connacht and Corinthians hooker Dylan Tierney will look to win his first U20 cap from the bench, he has replaced the injured Diarmuid Barron in the squad.

Ahead of the game, McNamara said: “This isn’t a position we imagined we’d be in, but we know how important it’s going to be to get the win tomorrow.

"Japan showed on Tuesday that they are a tough outfit and it took a late Georgia try to beat them, so we are aware of the threats they pose.

"There’s a huge amount on the line tomorrow and everyone involved is fully focused on getting the result.”

The match will be broadcast live by Eir Sport in the Republic of Ireland and online in non-geoblocked locations via World Rugby’s Facebook page (www.facebook.com/WordlRugby) and website (www.worldrugby.org).

Injury Update:
Diarmuid Barron, Aaron Hall and Michael Silvester have all been ruled out of tomorrow’s game through injury and have returned home.

Dylan Tierney has replaced Diarmuid Barron in the squad.

*Denotes uncapped at this level.