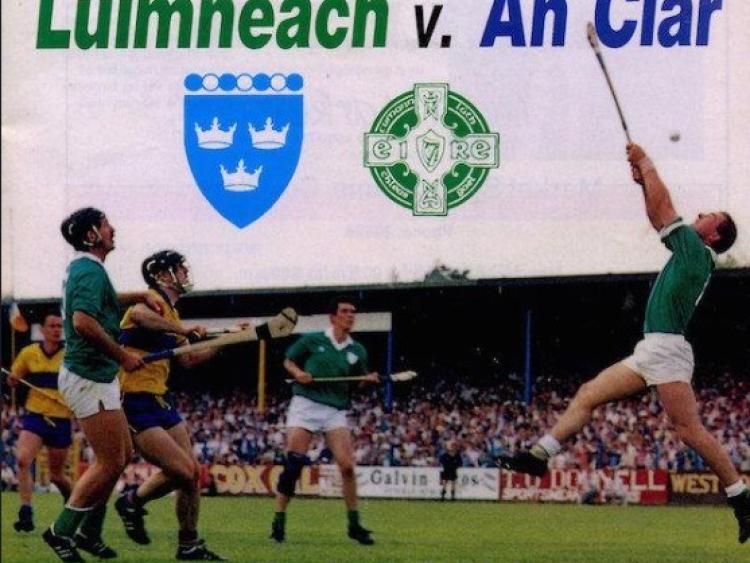 THIS Sunday Limerick go to Cusack Park, Ennis for what will be the first Munster championship clash with Clare at the venue since 1993 - when The Banner won by 3-16 to 3-12.
Limerick were also in Ennis in 2006 but it was for an All Ireland SHC Qualifier, which Clare also won.
The sides have only met on three occasions in the Munster SHC in Ennis over the last three decades with Limerick’s only win coming in 1990.
Sunday will be the 56th championship game between the counties. Limerick won 35 to Clare’s 19, with one draw, in 1970.

So all roads lead to Ennis – well for the capacity attendance of 19,000, which was confirmed sold out on Sunday evening. The Shannonside derby will be live on RTE One television.
Sunday’s game comes 13 weeks after Limerick and Clare couldn’t be seperated after 100-minutes of hurling in the quarter final of the Allianz Hurling League. That St Patricks Bank Holiday weekend game in the Gaelic Grounds ended with the first ever sudden death free taking competition with Colin Ryan the Limerick hero.
The rivals also met in January in the Munster Hurling League – Limerick also winning.
Sunday will be the fourth successive year and the sixth time in seven years the counties have met in the championship – Clare winning the last two meetings.
The curtain-raiser is the Munster minor hurling clash of the two counties at 12noon. Just like the senior tie, its a de facto semi final with the winner guaranteed a Munster final spot. 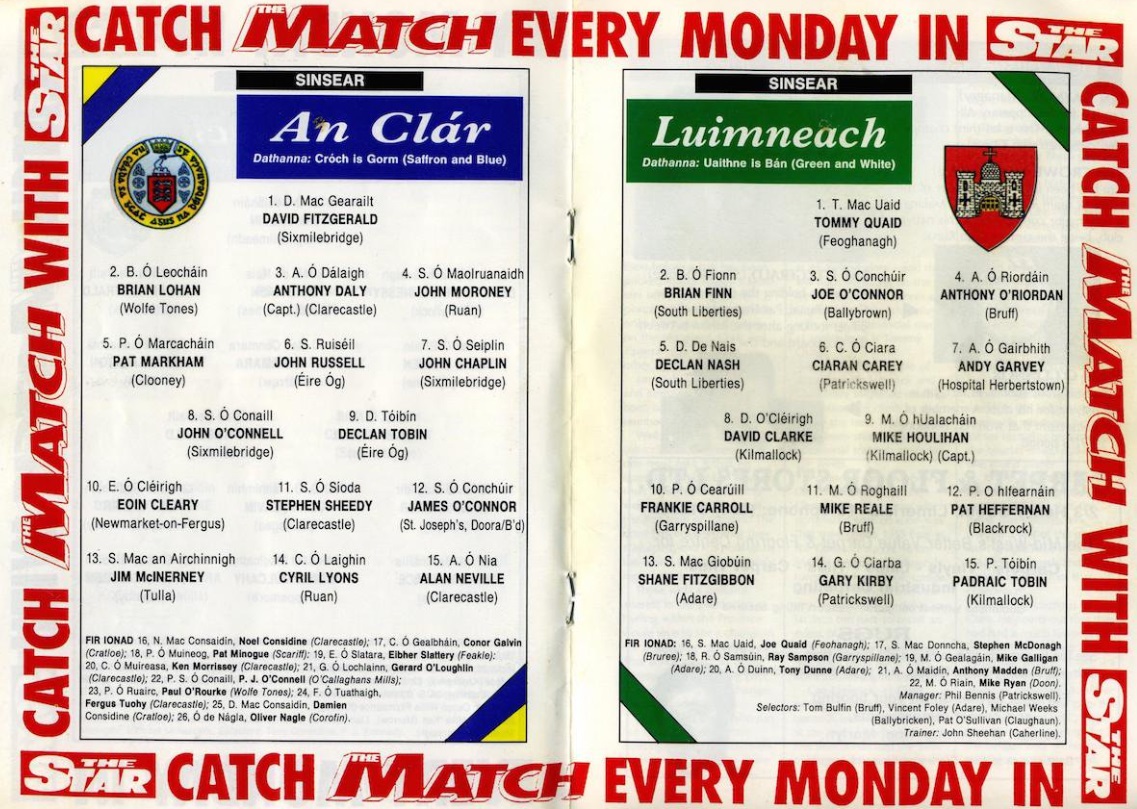