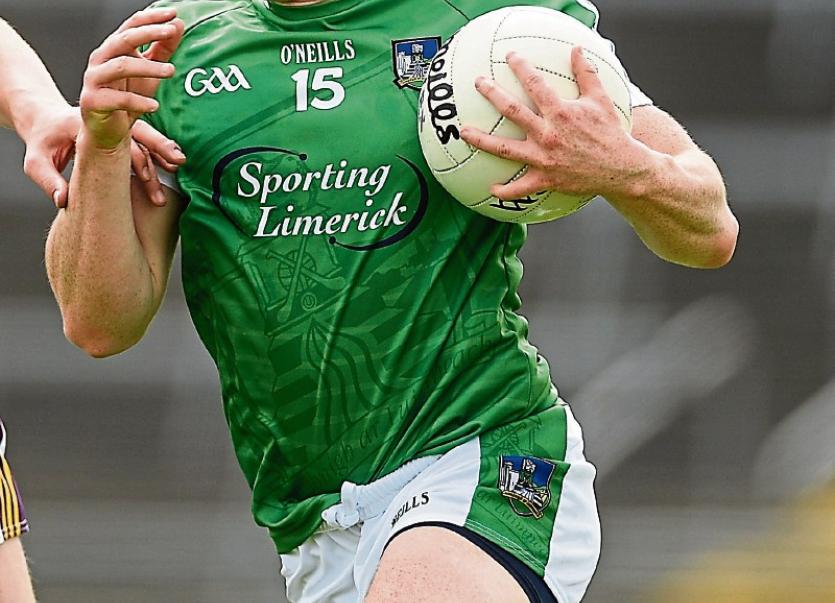 “WE won’t be found wanting,” promised Limerick U-20 football manager Martin Horgan ahead of the Munster Championship this Friday.

Limerick are managed by Castleisland man Horgan, who has been involved with the Newcastle West seniors for the last two years.

“They are one of the best opponents out there - Kerry have high expectations but we have expectations of our own. It’s a challenge but one we have prepared for and are ready form,” said Horgan, referred to Kerry’s four-in-a-row of All Ireland minor wins over the last four years.

Limerick and Kerry are vying to reach a June 22 semi final with Waterford.

Limerick will be captained by Robert Childs, who is named in midfield along side Colm McSweeney.

McSweeney and wing back Oran Collins both saw action under Billy Lee’s Limerick during the Allianz Football League.

“Back in the second and third week of January we held a recruitment drive around Limerick - we wanted to express to the clubs that we wanted guys who didn’t come through the development squad system. We put out an open invitation to all clubs and then integrate the guys who did come through the academies. We viewed 74 players which is quite exciting - we spend six weeks whittling 74 down to 31 and with the last 15 or 16 weeks we have focused on those 31,” said the manager. His selectors are Liam Brosnan (Castleisland), Sean Holmes (Oola) and Michael Lenihan (Mountcollins). Team coach is Newcastle West’s Shane Kelly.

“I was under no illusions that my task at the start of the season was to develop an environment and culture where these guys can play football and football the way I feel it should be played - nice attacking football while obviously when the opposition have the ball our job is to stop them scoring.”