Munster stars among changes for Ireland and Australia's second test 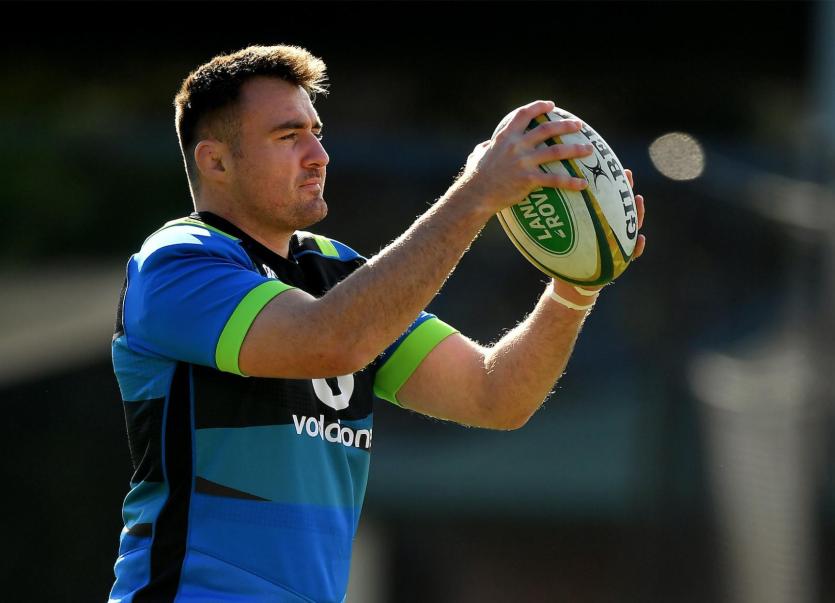 Niall Scannell who will line out at hooker on Saturday morning

The Ireland team to play Australia in the second test at AAMI Stadium in Melbourne on Saturday has been named and two Munster stars have made the cut in the eight changes made to the first test side.

Into the team come Andrew Conway and Niall Scannell, while Keith Earls keeps his place on the wing following his HIA assessment this week. That Munster trio are joined in the first team by Conor Murray, CJ Stander and Captain Peter O'Mahony.

There is also a spot on the bench for Munster's new signing Tadhg Beirne, who is set to make his Ireland debut. The bench also inlcudes Rob Herring, Jack McGrath, Jordi Murphy, John Cooney, Munster's Joey Carbery and Jordan Larmour.

Cian Healy is set to win his 80th cap on Saturday as he returns to the starting XV. He is named in a new look front row alongside Scannell and Tadhg Furlong. In the second row Devin Toner starts alongside James Ryan.

Dan Leavy is the final change in the pack as he is named at openside with Peter O'Mahony and CJ Stander completing the back row,

Johnny Sexton comes back into the side alongside Conor Murray while Robbie Henshaw moves to first centre with Garry Ringrose starting at thirteen.