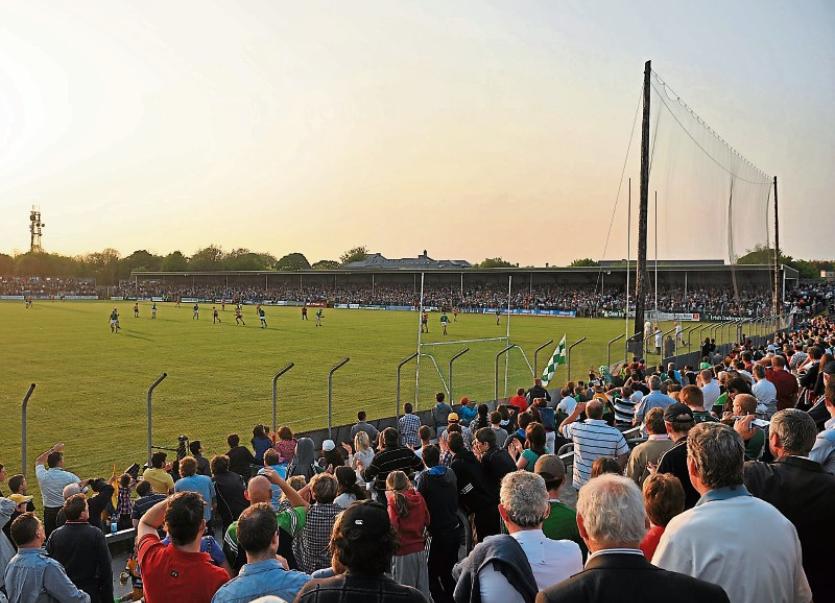 Due to the FIFA World Cup coverage, the Sunday Game live show in the afternoon will be on RTE One.

The Limerick and Clare game will be live at 2.00 from Cusack Park in Ennis, followed by the Connacht SFC final – Roscommon v Galway.

The decision to televise the Shannonside derby came as Munster GAA confirmed that the Ennis tie is sold out – capacity 19,000.

The are permutations aplenty but Limerick have their Munster final destiny in their own hands with a win or draw securing a Munster final spot.

There is even a sequence of results that can see Limerick defeated and still in a Munster final but John Kiely’s side will want to keep matters within their own control.

A July 1 Munster final with Cork would be in the Gaelic Grounds while a decider with Clare would be in Thurles.

If Limerick don’t reach the final they would advance to a July 7/8 preliminary All Ireland SHC quarter final against the winner of the Joe McDonagh Cup between Westmeath and Carlow.