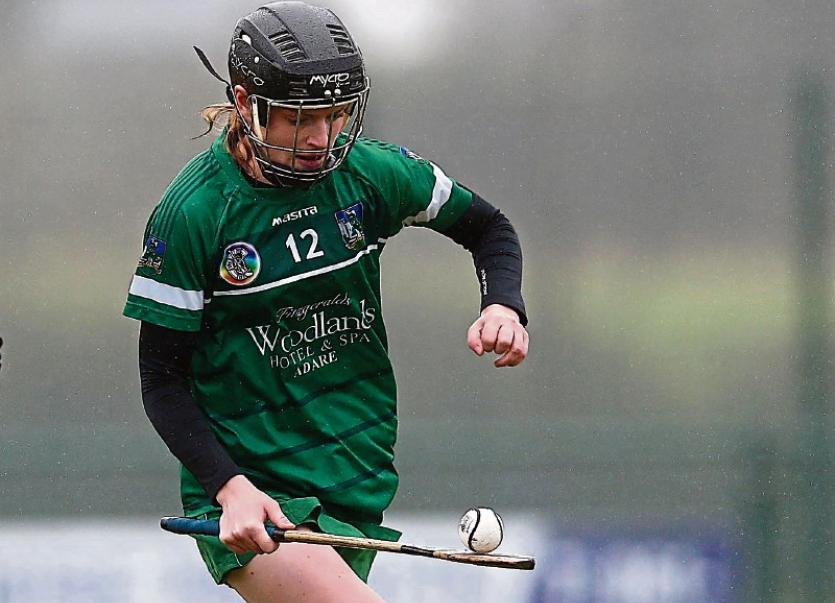 Limerick suffered a 13 point loss to Kilkenny in Bruff this afternoon in the opening round of the All Ireland Camogie championship. Final score Limerick 0-11, Kilkenny 2-18.

This was a game of two halves in every sense of the words. Limerick led at the break 0-8 to 0-6 thanks to an outstanding 15 player performance against one of the favourites for the All Ireland itself.

The second half however became all one way traffic as Kilkenny went on a run of nine scores without reply. The tale of this game will be that Limerick only managed three scores in the second half to Kilkenny's 2-12 and once more Limerick looked over reliant on Niamh Mulcahy for their scores. The Ahane ace, who was once more head and shoulders about all else on the field, scored a personal tally of 0-8 from placed balls.

Limerick's next fixture is against Clare next Saturday afternoon June 16 in a venue TBC.