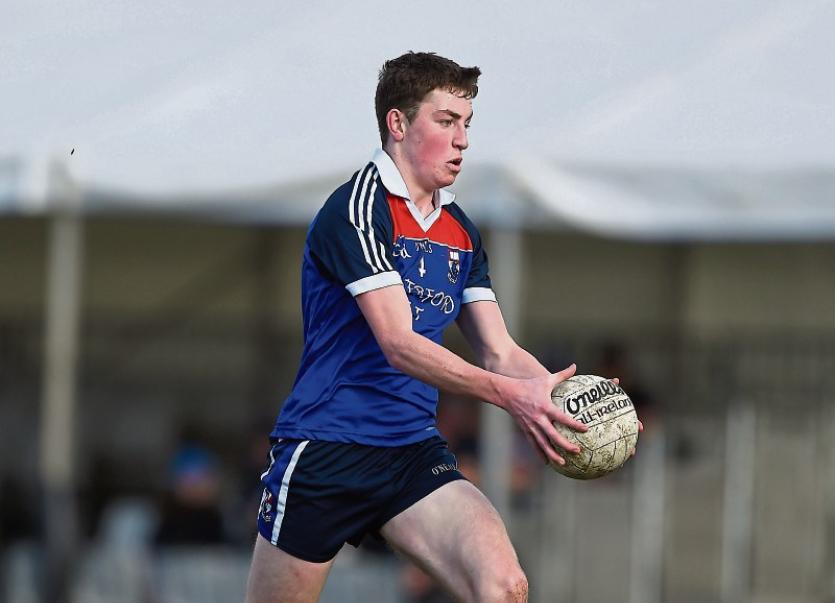 LIMERICK has finalised a 31-man panel for the Munster U-20 Football Championship.

Twenty different clubs are represented in the panel to play Kerry in the new provincial championship in Newcastle West on Friday June 15.

Limerick are managed by former Kerry GAA full time coach Martin Horgan. The Castleisland man has been involved with the Newcastle West senior footballers for the last two seasons and this season stepped into the news Limerick role.

Limerick and Kerry are vying to reach a June 22 semi final with Waterford.

Kerry, as winners of the last two Munster and All Ireland minor titles, enter next week's quarter final as the hottest of favourites.

Limerick will be captained by Robert Childs from 2017 Limerick JAFC winners Galtee Gaels.

The panel includes Colm McSweeney and Oran Collins, who both saw action under Billy Lee’s Limerick during the Allianz Football League.