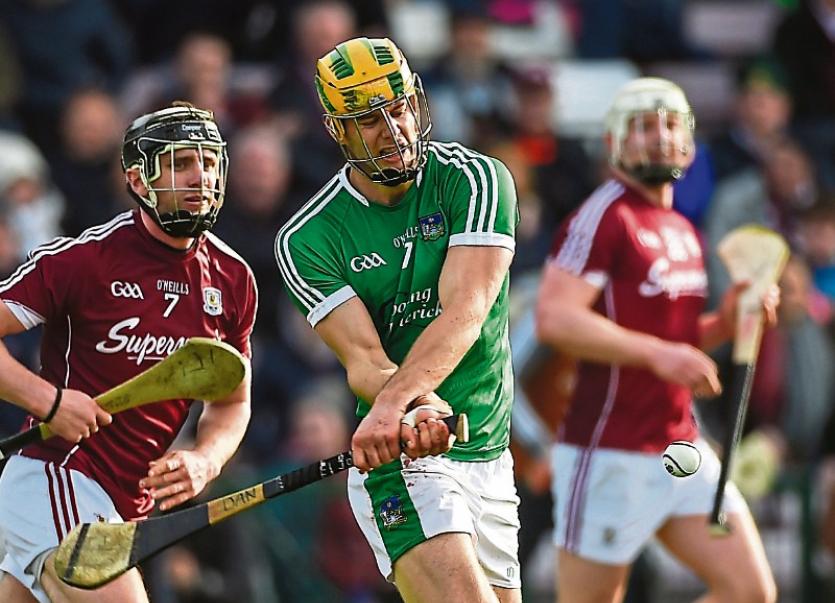 THE work-rate of the Limerick forwards was the foundation for the epic display against Cork in Pairc Ui Chaoimh.

That’s according to defender Dan Morrissey – the Ahane man played almost the entire game at centre back after the early departure of captain Declan Hannon.

“We showed great character and fought really hard, especially in the forwards – I thought their work-rate was phenomenal,” said Morrissey, who played with some of the Cork side during his UCC Fitzgibbon Cup days.

”When you are caught up in the middle of a game you don’t get caught up in it but it was nice to get a point out of it especially with us down to 14 men early on,” he said of the end-to-end encounter on Leeside.

”We wil  take the point and push on to next week – get our recovery in and focus on the next two weekends in a row,” said the older of the Morrissey brothers.

“You are always disappointed to lose a man but I knew the character in this team and the work-rate in this team, that if we stuck to the process – use the ball smartly and don’t just hit it away. We knew where their spare man was and we used it cleverly,” he recalled.

“With the five teams in Munster there is nothing between them in talent – it’s whatever team goes out and works the hardest will generally come out on top.”

Limerick have finished strongly in most games this season.

”In fairness to Joe O’Connor and all the backroom team, they have us in great shape all year and even the subs that come on add a great deal to the team,” said Morrissey.

“There are 36 lads training every night all pushing eachother on the whole time and no1 to no36 there is very little between them. We lost Declan (Hannon) early on and William O’Donoghue came in and seamlessly knew his role on the team and we would be confident that no matter what player we lose off the team there is someone there on the subs to fill in and do just as good a job.”