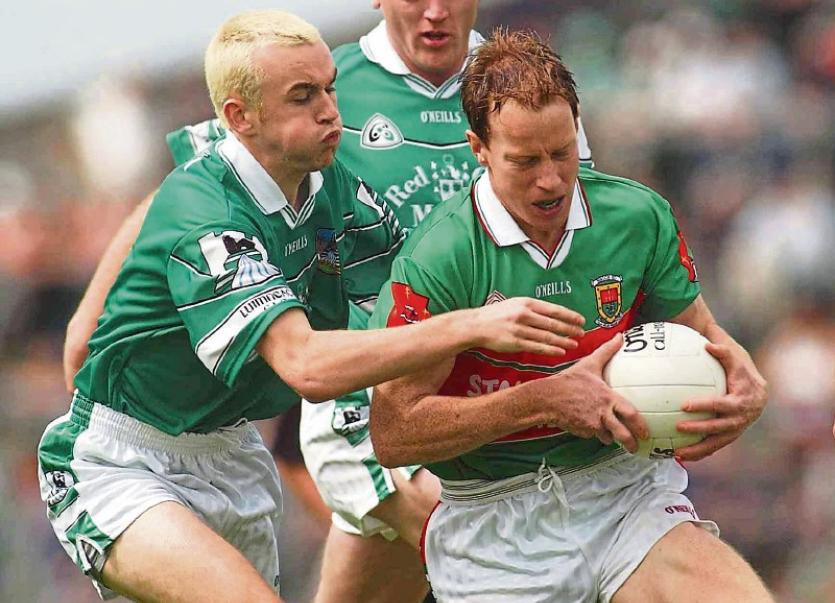 Limerick lost to Kerry in the Munster SFC semi final 0-14 to 1-7 but then grouped for the backdoor series. Limerick beat Cavan after a replay in Breffini Park and then Offaly in the Gaelic Grounds.

Limerick were still ahead entering the final quarter but the Pat Holmes managed Mayo edged to the win.

The only substitute used by Limerick was Johnny Murphy - currently an inter-county hurling referee the south Limerick man has refereeed two games in this season's Leinster SHC.