Betting: Ireland Rugby can make hay 'Down Under' with 2-1 series win 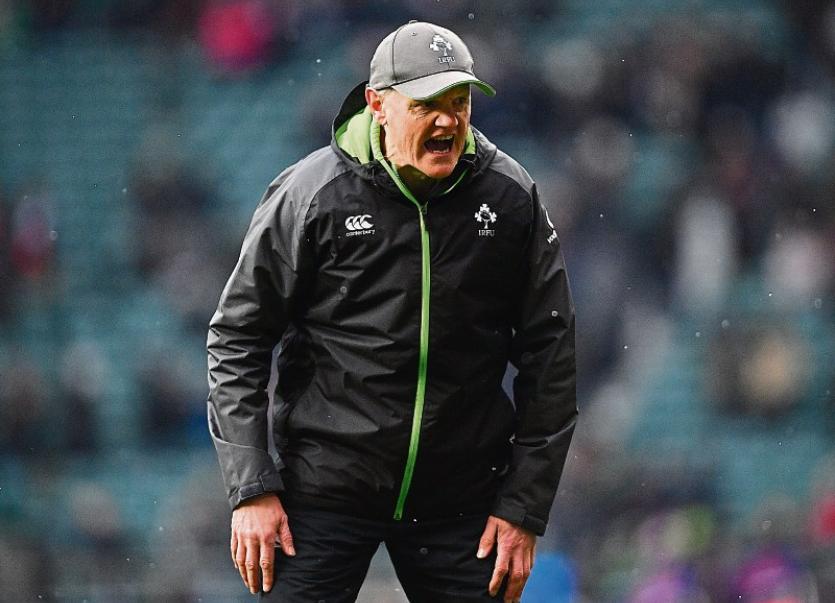 IT may not be much like rugby weather on this side of the world at least, but in the Southern Hemisphere, Joe Schmidt’s Ireland side are gearing up to face Australia in the first Test of their three-game series this Saturday.

Grand Slam winners Ireland has not visited Australia since 2010,  a match in Brisbane  – when the Wallabies won 22-15.

Saturday’s First Test at the Suncorp Stadium in Brisbane kicks off at 11am Irish time and will be live on Sky Sports Action from 10.45am.

That 1979 tour was the last time Ireland tasted victory on Australian soil.

Joe Schmidt’s desire for Ireland to win the series – even with the large number of squad members who have had a long season due to their Lions tour in New Zealand last summer – is clear from the strong nature of the squad he has taken to Australia.

Ireland go into Saturday’s game on the back of a 6 Nations winning season. Ireland are odds-on to beat the Wallabies this weekend. The 15/8 about Ireland winning the series 2-1 won’t make you rich, but it looks the most likely outcome.