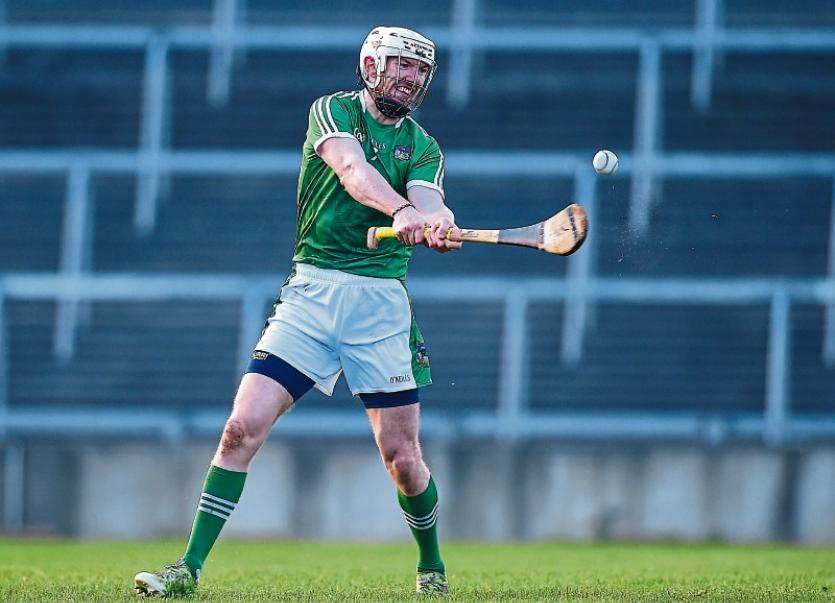 Seamus Hickey drops out from the full back role

THERE is one change to the Limerick senior hurling team for Saturday’s Munster SHC tie with Cork.

Na Piarsaigh’s Mike Casey comes into the team at full back in place of Seamus Hickey for Saturday’s game in Pairc Ui Chaoimh.

The introduction of Casey means eleven of the starting team are All Ireland U-21 winners from either 2015 or 2017 with just Nickie Quaid, Declan Hannon, Dan Morrissey and Graeme Mulcahy not part of either of those winning panels.

There is also one change among the substitutes with Tom Condon replacing Paddy O’Loughlin.

Hurling side Vs Cork named. 1 change from win over Tipperary pic.twitter.com/zQ17Wg0t00

Casey impressed when introduced for the final 15-minutes of the victory over Tipperary two weeks ago.

The UL Fitzgibbon Cup winner hasn’t started a game for Limerick this season due to Na Piarsaigh’s run to the All Ireland club SHC final. Casey started both championship games last season at corner back.

Mike Casey’s brother Peter returned to full training in the past week with Limerick after two months on the sidelines injured but doesn't have the necessary match fitness to be involved in the matchday panel for Saturday’s trip Leeside.

Limerick’s second of four group games in the new-look Munster SHC has a 7pm start this Saturday and will be exclusively live on Sky Sports Arena.

Match tickets remain on sale – adults prices are €20 for the stands and €15 for the terraces with U-16s €5 for all areas. These prices are pre-purchase prices - applicable until midnight of the night before the game. All adult ticket prices increase by €5 on matchday. Tickets are available for purchase via gaa.ie/tickets and participating Centra and Supervalu stores.