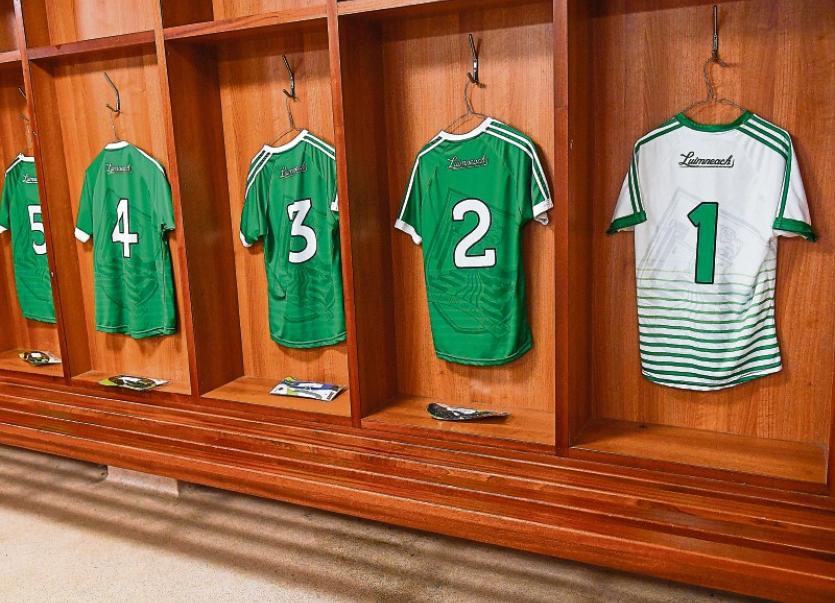 THERE is one change to the Limerick minor hurling team to play Cork in Saturday’s Munster minor hurling championship in Pairc Ui Chaoimh.

Patrickswell’s Patrick Kirby replaces Dean Kennedy after impressing during his 20-minute appearance in the win over Tipperary two weeks ago in the Gaelic Grounds.

At full forward is Bob Purcell, the only member of the Limerick panel who is starting his Leaving Certificate next week.

There are also changes to the Limerick substitutions with captain Kyran O’Donnell and Danny O’Leary back after missing the Tipperary game due to injury.

Along with a new management, there is a new U-17 age grading and a new format to this year’s minor championship.