CONFIRMED: Joey Carbery will move to Munster Rugby next season 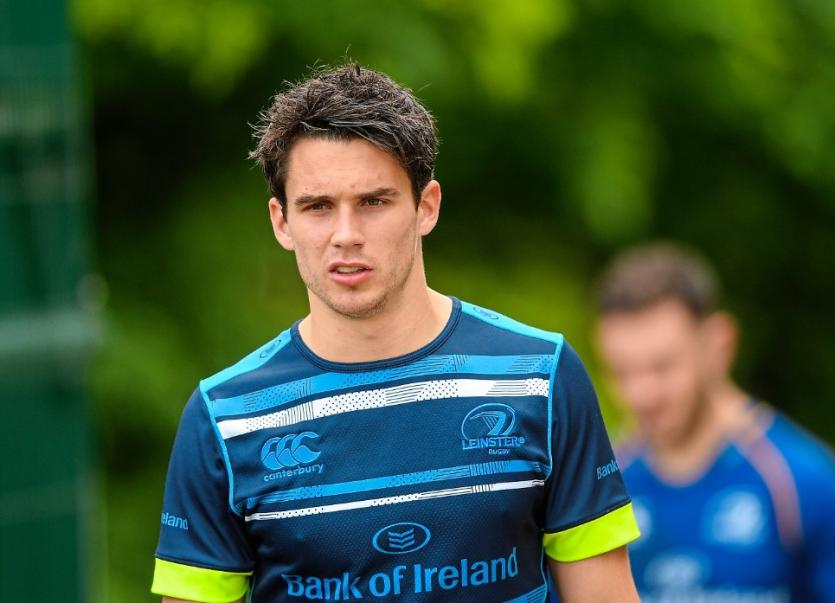 JOEY Carbery has confirmed his high profile move to Munster from Leinster for next season.

Out-half Carbery, who makes the move from the Champions Cup and Guinness Pro14 winners to Munster, is currently part of the Ireland squad set to travel to Australia for the three-Test tour.

Addressing the recent speculation at an IRFU press conference this Thursday, Carbery confirmed he will be making the move to Munster for the 2018-2019 season.

The 22-year-old has made 37 appearances for Leinster, scoring 101 points, while at international level he has played on 10 occasions, scoring 22 points.

The move will see Carbery gain significant game time in the number ten shirt, something he has struggled to achieve at Leinster behind Johnny Sexton. The deal, part funded by the IRFU, means that Munster will have gained an international quality back, without having to have broken the bank to sign a player.

The full time move, not a loan as previously rumoured, will be one of the most high profile switches between two provinces, eclipsing the move of Robbie Henshaw to Leinster from Connacht.

Focus will now switch to Munster's four other Irish qualified out halves, Ian Keatley, Tyler Bleyendaal, JJ Hanrahan and Bill Johnson, all of whom are contracted to the province for next season.