On The Ball: Sky’s the limit for Limerick says Ciaran Carey - Jerome O'Connell 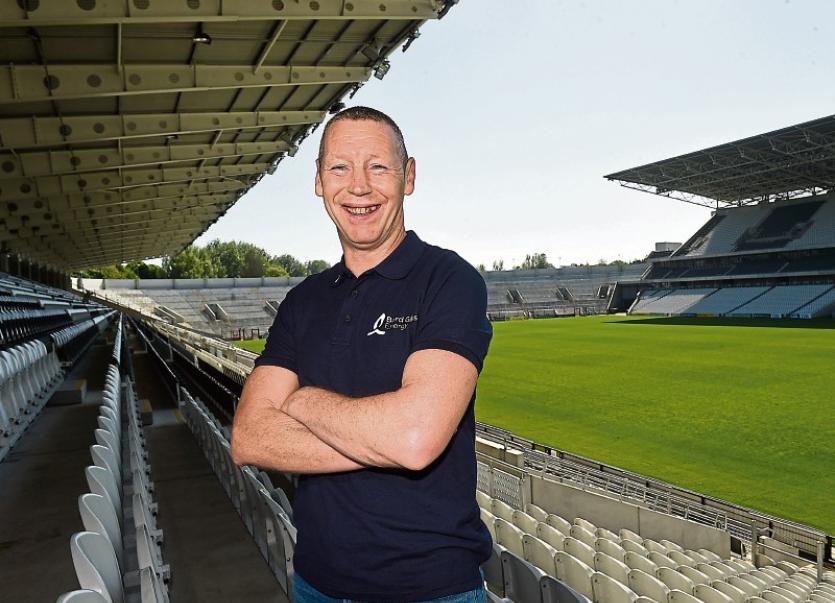 OH my God what have you done Ciaran Carey!

The Limerick hurling legend was at a media event last Friday to launch the Bord Gais Energy Rewards Tour at Pairc Ui Chaoimh.

”I believe their journey can go as long as they want it to go - I firmly believe that. I think they smell something this year and it’s in their own hands,” explained the Patrickswell man.

The hurling supporter response was inevitable..

“A bit early to be getting carried away”

“Is Ciaran serious, is he trying to put pressure on Limerick management.”

”The hype train has left the station.”

I interviewed Ciaran for almost 10-minutes and even he checked himself.

“I am a bit bold in saying that but I think that is where we stand,” said Carey.

Yes, Limerick have played one championship game but Ciaran was quick to point out his appraisal was also based on the 10 other games this season.

Maybe he is right, we need to be bold.

Like many I was uneasy with the bold predictions but perhaps it’s the attitude of a winner and how we all should be.

That said, plenty challenges lie ahead over the next three weekends before any real concrete championship progress is made. Beating Tipperary in round one will only be a memorable achievement if it’s part of a sequence of results that sends Limerick into the knockout stages.

The next step is Saturday Limerick v Cork in Pairc Ui Chaoimh.