On The Ball: Winning is all that matters - Donn O'Sullivan 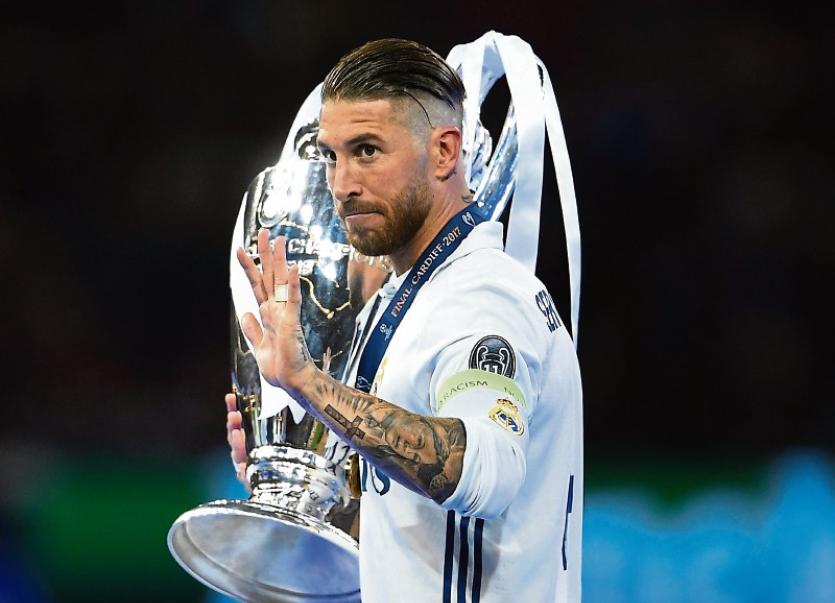 Everyone might get a medal these days, but all that really matters is who won in the end.

Last Saturday night, much was made of Sergio Ramos' tackle on Mo Salah. Was it intentional? Who knows. Did it give Real Madrid an advantage? Absolutely. Would Ramos do it again? Absolutely, especially if it meant he would win.

Across all sports, there is always a debate about who was the greatest of all time. Beat it Michael Jordan or LeBron James. Tom Brady or Peyton Manning. Tiger Woods or Jack Nicklaus. Pele or Messi, Ronaldo or Maradona.

All of the above have two things in common. They are winners and they are ruthless.

One secret to success in sport is often overlooked. The will to win. A lot of people in sport, be it amateur or professional, would 'like' to win something. The 1%, the true top performers, will do anything to win.

Sometimes that overlaps into cheating. Lance Armstrong is the best example of this. There are the 'grey' area too. Like Ramos at the weekend or the Dublin footballers and the tactics they use late on in games, holding players on the ground etc.

Players may retire in years to come, they will have millions, many many houses, even their own hashtag, but the one thing they and us will remember is that they have won.

Sport can be fun, but lets face it, its about winning.