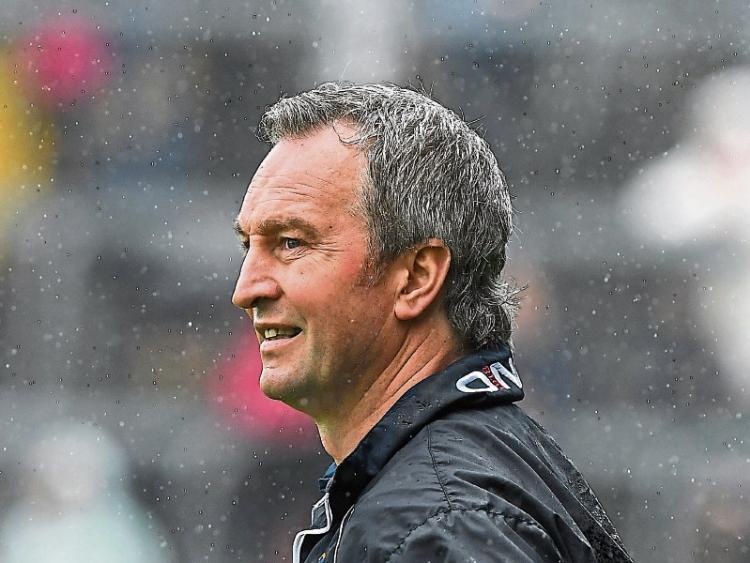 The Tipperary senior hurling manager Michael Ryan did not speak to the media last weekend in the Gaelic Grounds.

What is wrong with that? Well, it depends who you ask. If you ask people involved in coaching teams and members of inter county panels, many will say, 'sure he doesn't have to speak to anyone'

If you ask the media, they will of course state, 'we are only doing our jobs'

In the 24/7 cycle of sport news we live in, it may have been forgotten over time what the role of the media really is. Both by those in the media and those who are 'expected' to talk to the media.

The simplistic view is this. Michael Ryan cannot talk to every single Tipperary fan or indeed sports fan who has an interest in his side's game with Limerick last weekend.

So, he just needs to chat to a few people outside the dressing room door, who then, in turn, take his words and tell thousands if not millions of people through their own mediums of communication.

If everyone saw it that simply, it would work seamlessly.

Over the years teams have grown wary of the media, while sometimes the media do not cover themselves in glory either.

There has been poor reporting of events in the past and indeed the public's obsession with rumour and controversial opinions have created a wedge between sporting bodies and the media.

It was great therefore this week, to hear Michael Ryan on Tipp Fm using the media to tell his story to the people that matter, the fans.