Limerick club nominated for FAI Club of the Year award 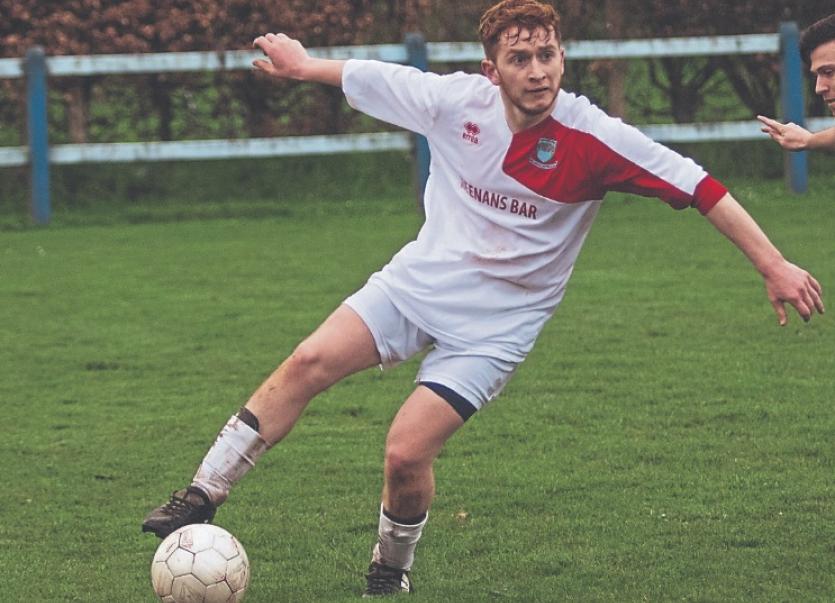 The eight nominees for the prestigious FAI Club of the Year have been announced and Broadford United of Limerick have made the eight team shortlist.

The FAI Club of the Year award, which is now in its 13th year, recognises, celebrates and promotes the inspirational work by clubs around Ireland.

The eight clubs will now receive a cheque worth €1,500 as reward for their nomination and will go forward to the final round at the FAI Festival of Football in Cork this August. They will present to the 2018 Club of the Year Judging Panel and the overall winners will then be announced.