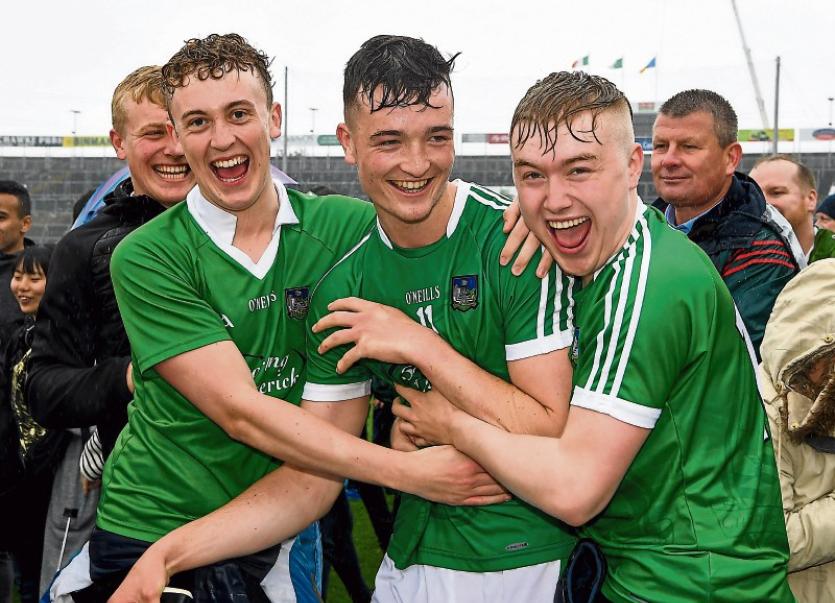 LIMERICK scored their first Munster SHC win since 2015 this Sunday afternoon with six points to spare over Tipperary in the Gaelic Grounds.

The opening game to the new-look Munster senior hurling championship finished with a 1-23 to 2-14 victory for John Kiely’s men in front of 20,423.

Limerick have beaten Tipperary in the opening round of the MSHC. Watch our full-time highlights here on GAANOW! pic.twitter.com/dmP5OBtrbz

The sides were level on 15 occasions before Limerick finished strongly with six of the last seven scores – including a 67th minute goal from sub Barry Murphy.

Limerick had nine different scorers in the victory with Aaron Gillane chipping in with eight (six from frees). Both Graeme Mulcahy and Tom Morrissey hit three points each from play.