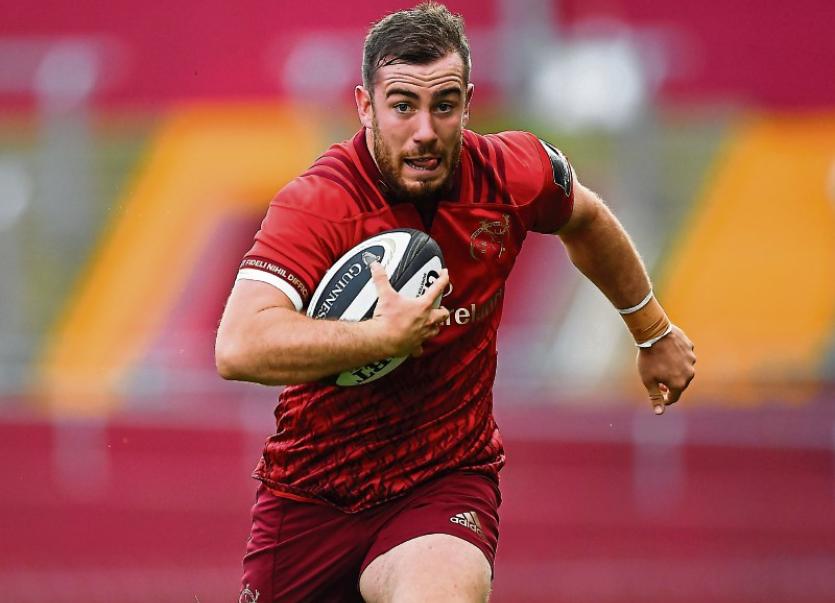 JJ Hanrahan retains his place in the team

JJ Hanrahan gets the nod over Ian Keatley in the Munster side to face Leinster in Saturday afternoon’s Guinness PRO14 semi-final at the RDS Arena.

Head Coach Johann van Graan has made just one change to the starting XV that defeated Edinburgh in the semi-final qualifier at Thomond Park two weeks ago as John Ryan comes into the side at tighthead prop.

Hooker Rhys Marshall, a try-scorer in the Edinburgh win, is set to make his 50th appearance for Munster in the clash.

Simon Zebo starts at full-back with Andrew Conway and Keith Earls on the flanks.

Rory Scannell is partnered by Sammy Arnold in the centres with the half-back pairing of Conor Murray and JJ Hanrahan also unchanged.

Ryan joins James Cronin and Marshall in the front row as Jean Kleyn and Billy Holland team up once again in the engine room.