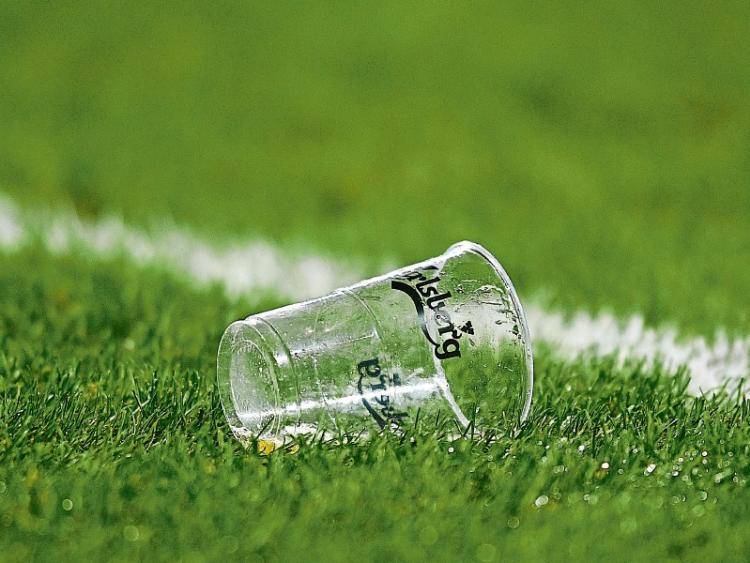 Social media can give an insight into people's lives that we might otherwise never see. One thing is for sure, it seems to be addictive.

Last weekend there were several social media posts from professional sports men and women in this country. Leinster players were pictured celebrating their fourth Champions Cup win, while several Munster rugby stars took the opportunity to jet off for a weekend break on their free time.

Many of these posts contained one common theme. Alcohol.

Players celebrated their wins with a drink or they had a few over dinner. All good and all very well deserved.

Now, picture this. Imagine is those were Limerick inter county footballers or hurlers last weekend. Imagine if one of John Kiely's men was pictured in a pub having had a few pints. Imagine the out cry.

I don't for a second agree with drinking 'bans' in the GAA. To be honest I think they are counter productive, but the standards that amateur players are held to seems to be an even higher standard than some professionals.

Sine 1973, the line, “Limerick are out of the championship” has been followed quite quickly by the line “well sure weren't they all out last weekend in town, having a few” as if that was the reason for the loss.

The Limerick hurlers are held, for some unknown reason, to the highest of high standards.

The player's performances on the field are scrutinised and criticised more than any other sport in this city or county. It really does beggar belief.

Rugby players, across all grades, All Ireland League to Grand Slam, can celebrate a win with a few cans, while their unpaid friends have to walk around town and make sure they chose a route to work which doesn't even pass by an off licence.

The professional nature of the GAA off the field is a players choice. I get that, but surely the supporters of these teams can cut them some slack at some point in their long season.

Take this Sunday evening for example. Should Munster win against Leinster, they too will have a game on the weekend of May 19, while regardless of the results this weekend, the Limerick hurlers will be off that weekend.

It truly is a weird upside down World we live in at times.

We all agree that winning is everything in professional sport and to be honest, it is in amateur sport too. Surely players can enjoy the down time too.