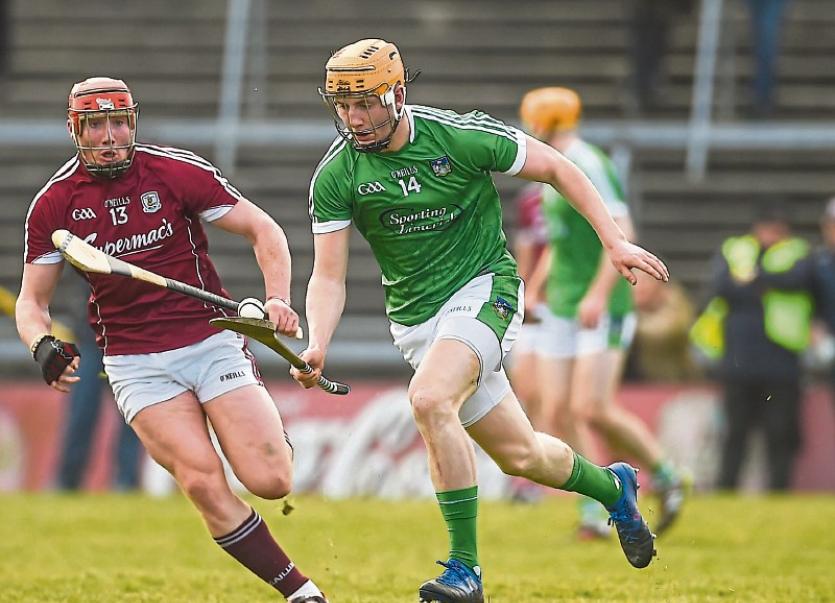 John Kiely and his management team will announce their team publicly on Friday night but Gillane and Flanagan are in pole position for roles in the full forward line after impressing in the Allianz Hurling League.

Free-taker Gillane scored 6-58 during the league including 4-9 from play for the 2017 U-21 Hurler of the Year. Both Gillane and Flanagan are two time All Ireland U-21 winners. Flanagan, notched 0-12 from play in the league.

While Gillane was introduced for the final three minutes of the Munster SHC loss to Clare last year, Flanagan has no championship experience.

Elsewhere in the expected Limerick team, Diarmaid Byrnes and Richie English could be set to return to championship fare – neither played last year, Byrnes because of injury.

With Peter Casey out injured, Limerick show up to six changes from that 0-20 to 0-17 defeat in Nowlan Park.

Limerick have a 36-man championship panel and 10 of the players haven’t any Munster SHC experience. Among the others that could be set for a debut are Barry Murphy and Colin Ryan.

The longest serving member of the panel is Seamus Hickey, who made his debut back in 2006 - against Tipperary as a substitute for the injured Denis Moloney.

“The league gave guys an opportunity to put their hands up and in our training games you can see there is a real struggle going on between guys fighting for places and that’s a healthy place for the group to be in – we are not short of options,” said Kiely.

“The bottom line is that all the players consider themselves good enough to be on the team and that’s the way it is – trying to manage that is for us as a management team but we will go on form and what they have done to-date and I’m sure al will evolve during the championship, as it did during the league.”

He explained: “Everyone wants to have as close to a settled team as you can and you can have that in this championship, but only to a point. There are lads that have a hand on a jersey and lay claim to it and looked after it and for as long as they look after it, they will have it until someone else puts their hand up to say I can do it better”.

“I think we have the capability and squad to meet whatever comes our way,” said the Limerick manager.

”They have a lot of work put in over the last couple of months and it has all been geared towards the next couple of weeks. Each game takes on a life of its own – this is the opening game of the Munster Championship. We are on home turf and are not going to go down easily but having said that Tipperary are a formidable outfit with ambitions to go right to the end of this championship.”