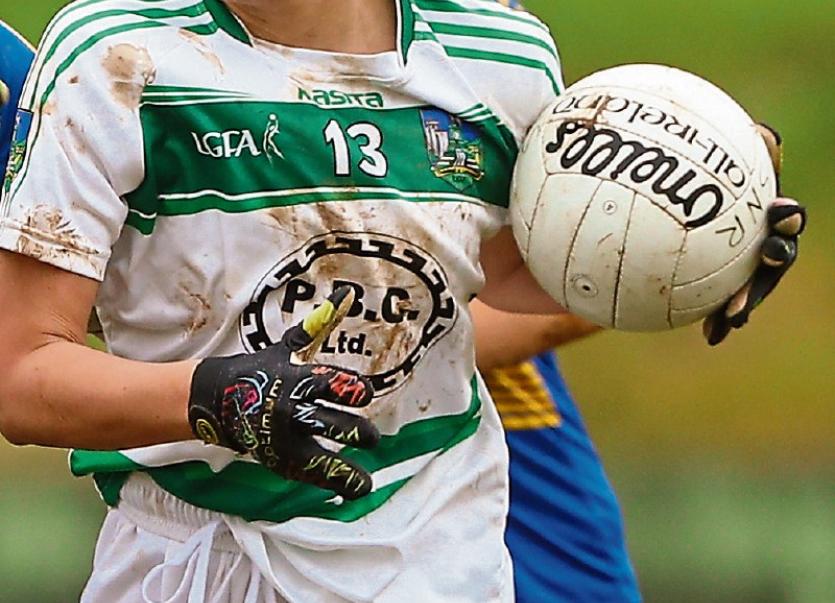 THREE Limerick players have been selected on the Lidl Division Four Team of the 2018 Ladies National Football League.

The players on each of the four divisional selections were nominated by opposition managers after each round of fixtures, and the players who received the most nominations have been included.

The Division 4 team includes four players from recently-crowned champions Wicklow, three representatives each from runners-up Louth and Limerick, two from Antrim and one each from Derry, Fermanagh and Carlow.

The players will receive their awards at Croke Park on Friday evening, May 25.