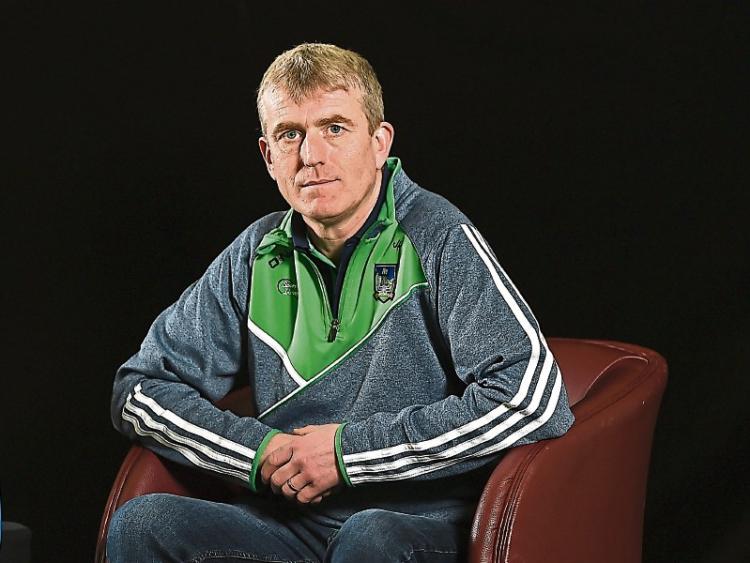 THERE are no late injury worries for John Kiely ahead of confirming his team for Sunday’s Munster SHC visit of Tipperary to the Gaelic Grounds.

Last Monday, five members of the senior panel started when Limerick beat Clare in the Munster U-21 championship and 48-hours three of that five were in action in the County U-21 hurling final.

All returned to the inter-county camp injury free and Kiely reports that he will be selecting from a full panel – aside from corner forward Peter Casey, who last month was confirmed to be out of action until June.

The Limerick hurlers train this Tuesday and Friday, with the team likely to be made public on Friday night.

Sunday’s round one game in the new-look round robin format to the Munster SHC has a 2.00 start in the Gaelic Grounds with the curtain-raiser at 12noon between the same two counties in the Munster minor hurling championship.

“We are in decent shape. There were two rounds of the club championship so there were a few knocks but nothing significant,” said Limerick manager John Kiely.

The club games meant a shorter than usual preparation time.

“I would have liked to do a bit but we knew that from the outset and you play with the cards that you have and get on with it - I think the three weeks is plenty to get ready for championship. We have been at it for months and it’s not like they were off playing table tennis, they were hurling with their clubs and training with their clubs,” said Kiely.

“It was no harm that we got to draw a breath before the championship kicked off.”

He explained: “Two things will be important in this championship - one is freshness and for us I thought it was important that the players went away from us for two weeks in order to come back with that freshness because we have been together all Winter and had a long league campaign going to the semi final”.

“We have three weeks into the Munster Championship and then five weeks of the round robin and who knows after that. That’s a long time together and mental tiredness and mental fatigue can set in if you have been together for too long and things can go sour very easily.”

Kiely is a fan of the new format.

“I can’t say excited because that is fine if you are a supporter but being a manager you have to be a realist and be pragmatic and the bottom line is that it is going to be a major challenge for us all - players and management,” he said.

“We are fortunate in that we have a break after game one so that will give us a chance to regroup but the other weeks will have a quick turnaround and quick turnarounds mean it will be very busy in terms of reviewing matches and getting prepped for the following game,” he outlined.

In the first 10-days of ticket sales over 10,000 were sold for Sunday’s visit of Tipperary, who beat Limerick after extra time in the league semi final.

Juvenile tickets (U-16) will be €5 no matter when they are purchased. Students and OAPs will received a €5 concession – as was the situation in previous years, they must buy at full price and then obtain the concession as a rebate. Tickets are on sale from Supervalu and Centra outlets and online at www.tickets.ie