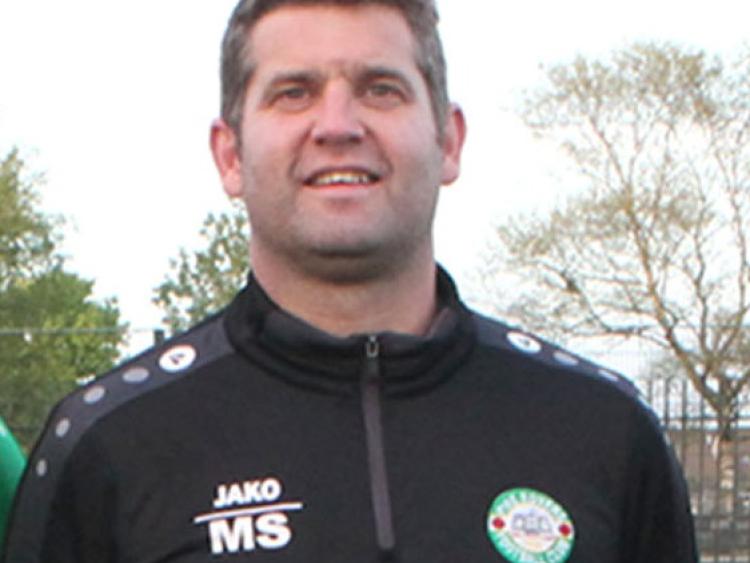 The Limerick side will be without their manager on the sideline, as Mick Sheils has been handed a three game touchline ban by the FAI.

The ban, confirmed to the Limerick Leader this morning by the FAI and reported first locally by Live95fm's Mike Aherne, sees the Dublin native banned from the dressing room at half time, before the game and for one hour post match.

Sheils may also miss the Munster Junior Cup final on May 18 against near neighbours and rivals Janesboro.

Pike Rovers assistant coach Brian O'Callaghan is expected to take up the reins in the technical area this weekend at HQ.