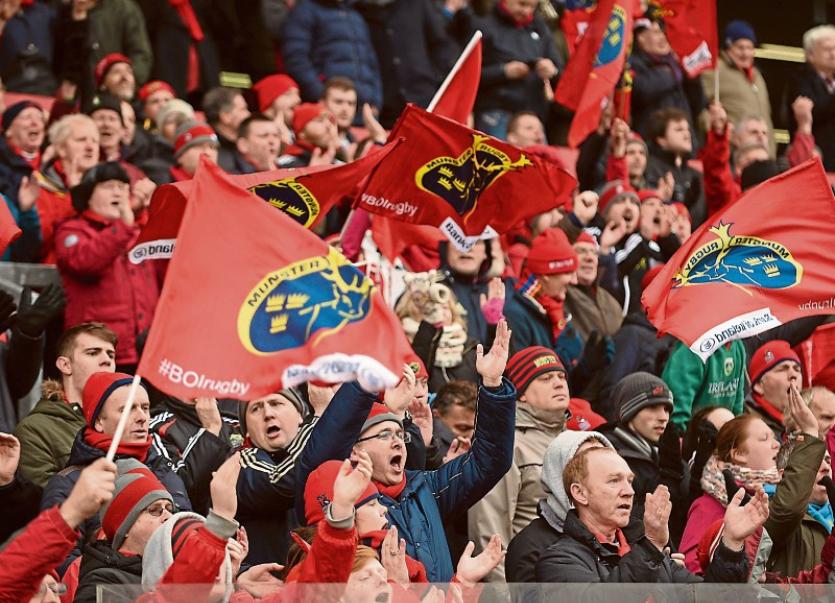 MUNSTER Rugby have confirmed a number of departures from their Academy programme at the end of this season.

Three academy players have already been confirmed for the senior ranks next season, Calvin Nash, Liam O’Connor, and Academy Player of the Year Fineen Wycherley.

The province also confirmed this Tuesday that a number of players, Joey Conway, Conor Fitzgerald, John Foley, Daniel Hurley, Vincent O’Brien, Rob O’Donovan and Jack Power have been released from the programme.

Munster reveal that with the continuing cycle of players coming and going each season, Elite Player Development Manager Peter Malone is in the process of identifying the academy intake ahead of the 2018-19 season.

It is also understood that Sub-Academy contracts are being finalised at present.